Ashleigh Banfield talks to I Am Refocused Radio, Listen here

ABOUT JUDGEMENT WITH ASHLEIGH BANFIELD

Judgment With Ashleigh Banfield, an all-new original series hosted by original Court TV alum and respected former CNN and MSNBC legal analyst Banfield, who made her Court TV return as a special contributor earlier this year. Judgment With Ashleigh Banfield will be a weekly hour-long series taking viewers on a deep dive into the most provocative and talked about trials and cases of all-time. With brand new interviews and exclusive first-time ever reveals, each installment will look to further explore everything people only thought they knew about these touchstones in judicial history. Initial cases featured include those involving Casey Anthony, Jodie Arias, O.J. Simpson, Conrad Murray and others. Judgment With Ashleigh Banfield will be seen Sunday Nights at 8:00 p.m. (ET) with the series premiere set for Sept. 13.

For over 30 years, Ashleigh Banfield has been consistently one of the most acclaimed anchors in television news, and one of television’s top crime journalists. She rejoined Court TV this past April as a special contreibutor. One of her recent roles included hosting Primetime Justice with Ashleigh Banfield on HLN. Just prior to hosting this program on HLN, she anchored Legal View with Ashleigh Banfield on its sister network, CNN. She joined CNN in 2011 as co-anchor of the morning news show Early Start. Over the course of her career, she has covered breaking news from across the country and around the globe.

Banfield has reported from the scenes of the bombing at the Boston Marathon in Massachusetts and the shooting at Sandy Hook Elementary School in Newtown, Connecticut. Banfield also reported live from the trials of George Zimmerman, Jodi Arias and Casey Anthony, bringing to light the complicated courtroom proceedings of each case, including questions regarding the death penalty. Banfield was previously a correspondent for ABC News, reporting for Good Morning America, 20/20, World News with Diane Sawyer, and Nightline. Prior to ABC, Banfield anchored and hosted three programs on TruTV including a daily legal news program, Banfield and Ford: Courtside; the weekly evening show Hollywood Heat; and the successful prime time special series that she created and co-produced, Disorder in the Court. In 2008, the Gracie Allen Awards named her Outstanding Anchor, recognizing her achievement at Court TV. Her Banfield and Ford: Courtside program coverage of the Rhode Island Nightclub Fire — earned a Telly Award in 2007.

As a correspondent for NBC News from 2000-2004, Banfield reported for The Today Show, NBC Nightly News with Tom Brokaw, and Dateline. Banfield covered the terrorist attacks of September 11th, reporting live from Ground Zero as the events unfolded, which earned her an Emmy Award nomination. After nine consecutive days at Ground Zero, Banfield departed for Islamabad, Pakistan to begin covering the War on Terror. From September 2001 to January 2004, she reported live from Pakistan, Afghanistan, Iran, Iraq, England, Israel, Jordan, Lebanon, Syria and Saudi Arabia. This work earned Banfield and her team a National Headliner Award. During this time, she also anchored several primetime series on MSNBC, including A Region In Conflict and Ashleigh Banfield: On Location.

Prior to MSNBC, Banfield served as the evening news anchor for KDFW-TV, the FOX affiliate in Dallas. While there, she received her first Emmy Award for “Best News Anchor” for her coverage on the “Cadet Killer,” and a Texas Associate Press Award for the series “To Serve and Survive.” Banfield also worked at Canada’s CICT-TV, as a producer from 1992-93 and from 1993-95 as their evening news anchor and business correspondent. In 1994, Banfield earned two IRIS awards for the “Best News Documentary” and “Best of Festival” categories, where she chronicled the life of a homeless man.

Before, and during, her tenure at CICT-TV, Banfield freelanced as an associate producer for ABC’s World News Tonight, where she covered the 1991 Bush/Gorbachev Summit in Russia and the 1992 Clinton/Yeltsin Summit in Vancouver.

Banfield received a bachelor’s degree in political studies and French from Queen’s University in Ontario, Canada. In 1992, she continued her language education in an Advanced French Studies program at the University of British Columbia. In 2009, she earned a Journalism Law School fellowship from Loyola Law School in California.

Nicole Weider is a Salem, Oregon native who moved to Los Angeles and quickly found success as a fashion model at the age of 17. Today, Nicole is an active wife, mom, producer, actress and author and has made it her mission to share her personal story, the bright moments and the challenges, with young women around the world. Nicole founded Project Inspired with a goal to share her faith with a wider audience in hopes of inspiring others to live out the abundant lives God has called them to. Project Inspired is a home for hope, inspiration, frank discussion, spirituality and truth – and we don’t forget to mix in just the right amount of humor and fun.

About The Carlos Watson Show

The Carlos Watson Show brings bold, impactful conversations with culture-defining celebrities, intellectual pioneers and changemakers, spotlighting the voices you need to hear to make sense of this important time in American history. Read more at Ozy.com

Listen to Interviews on Demand 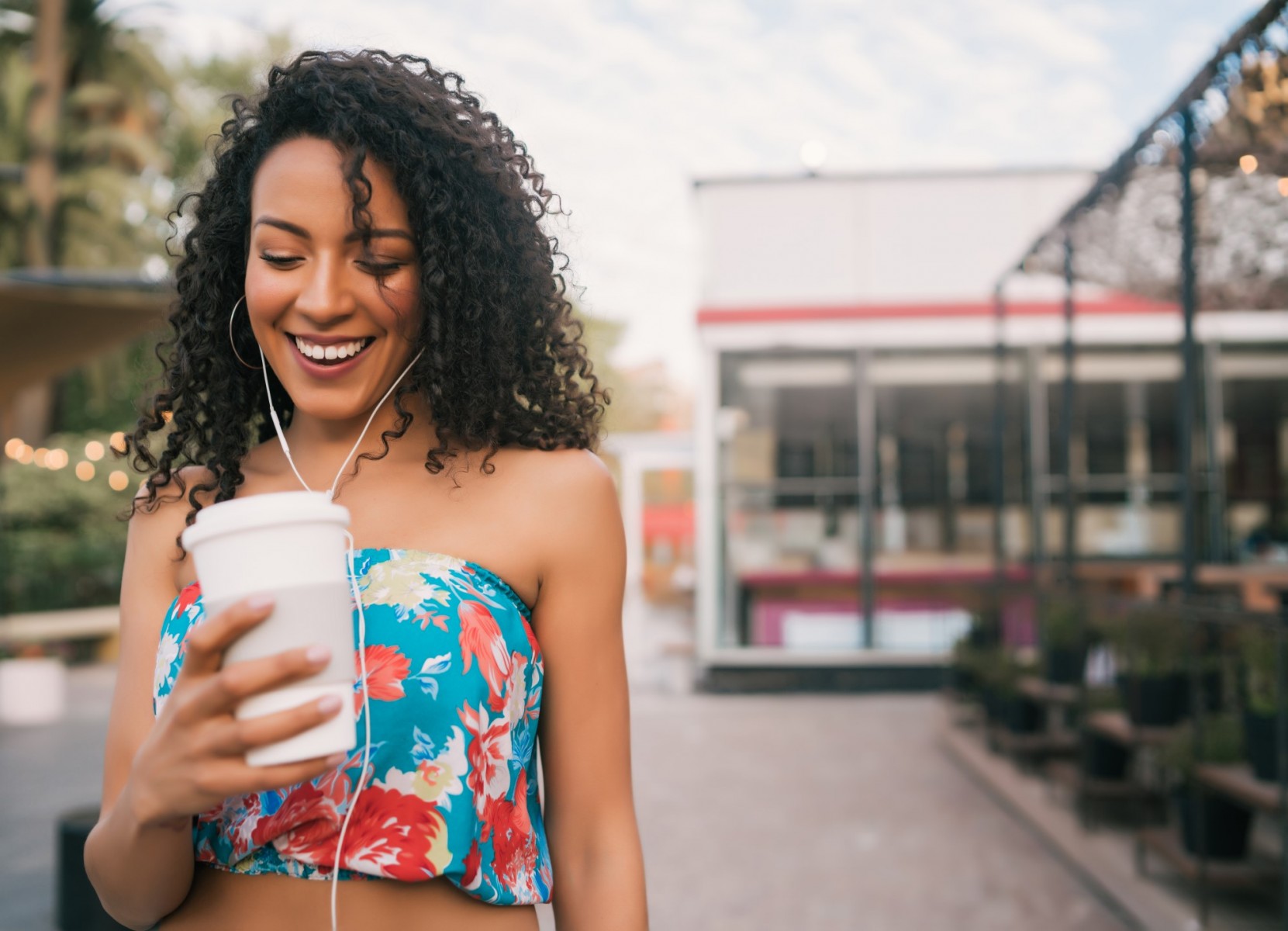 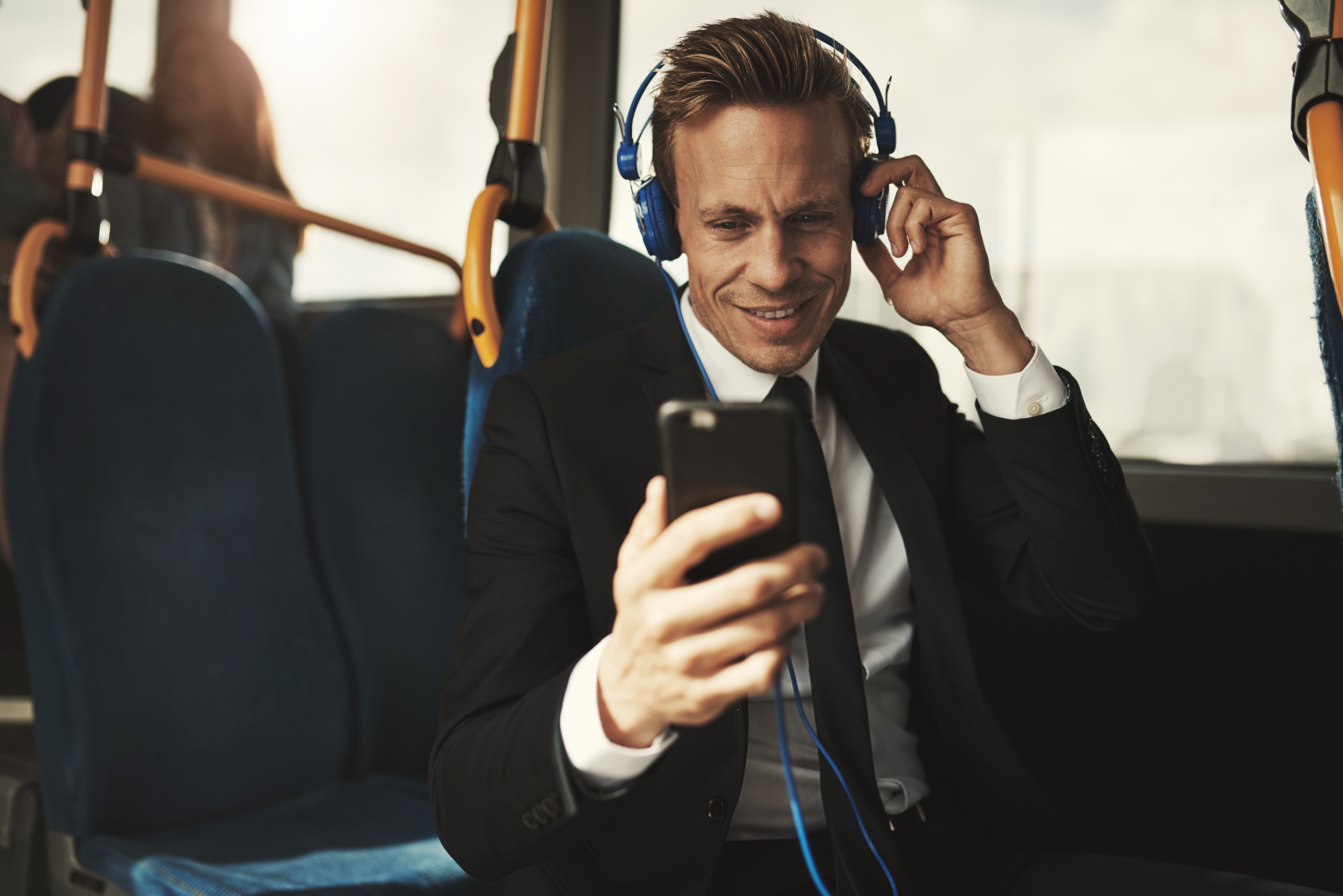 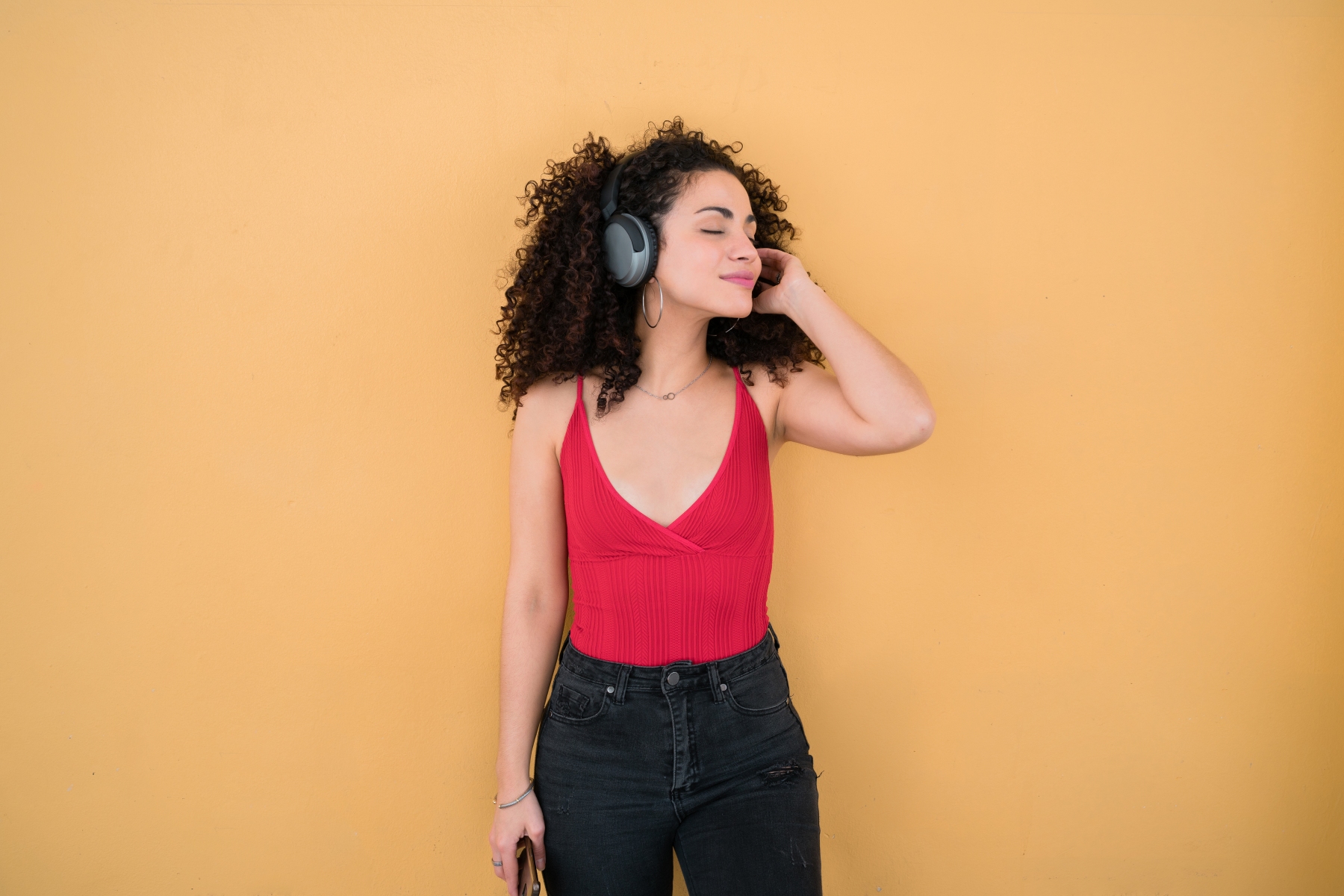 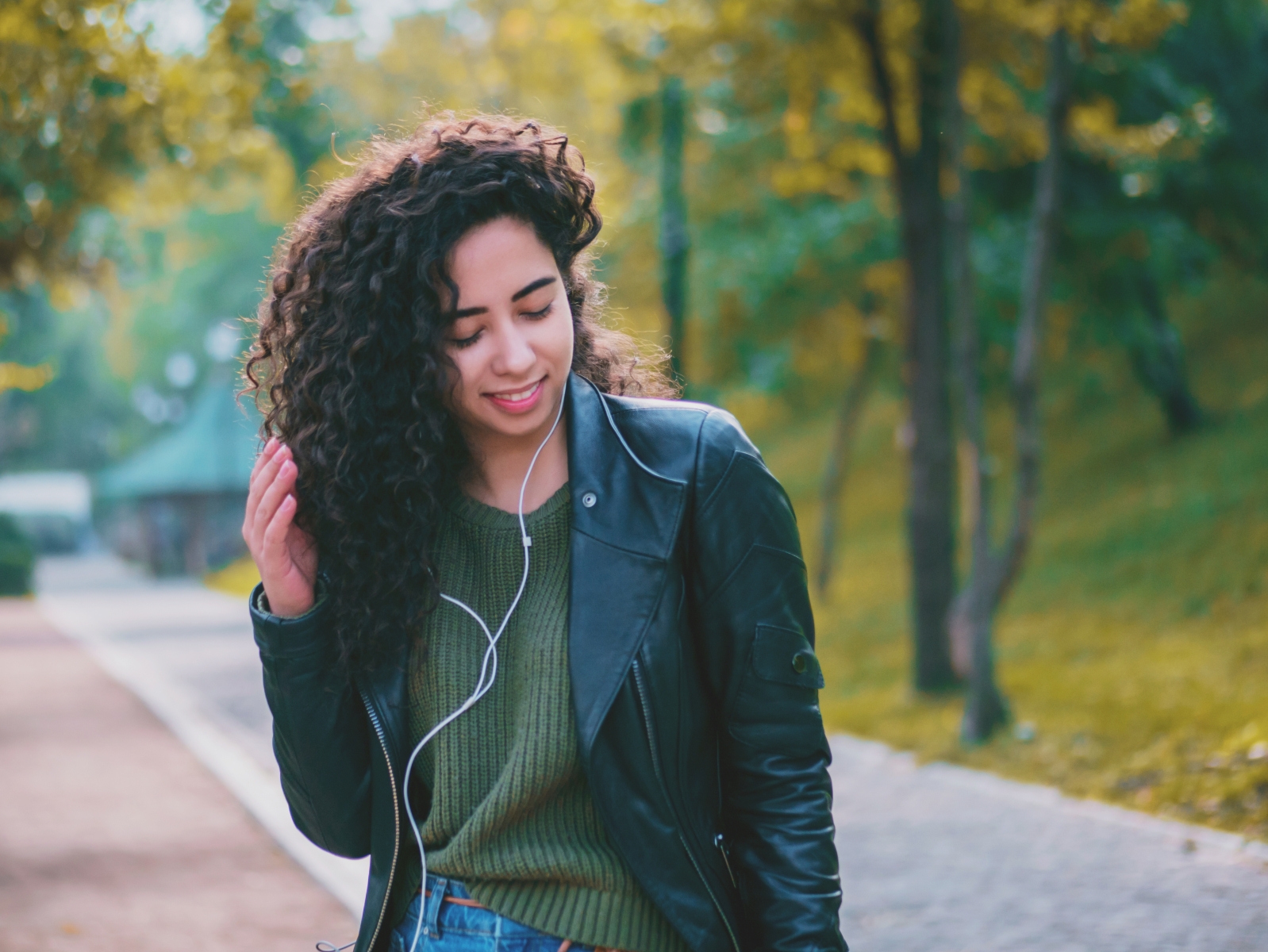 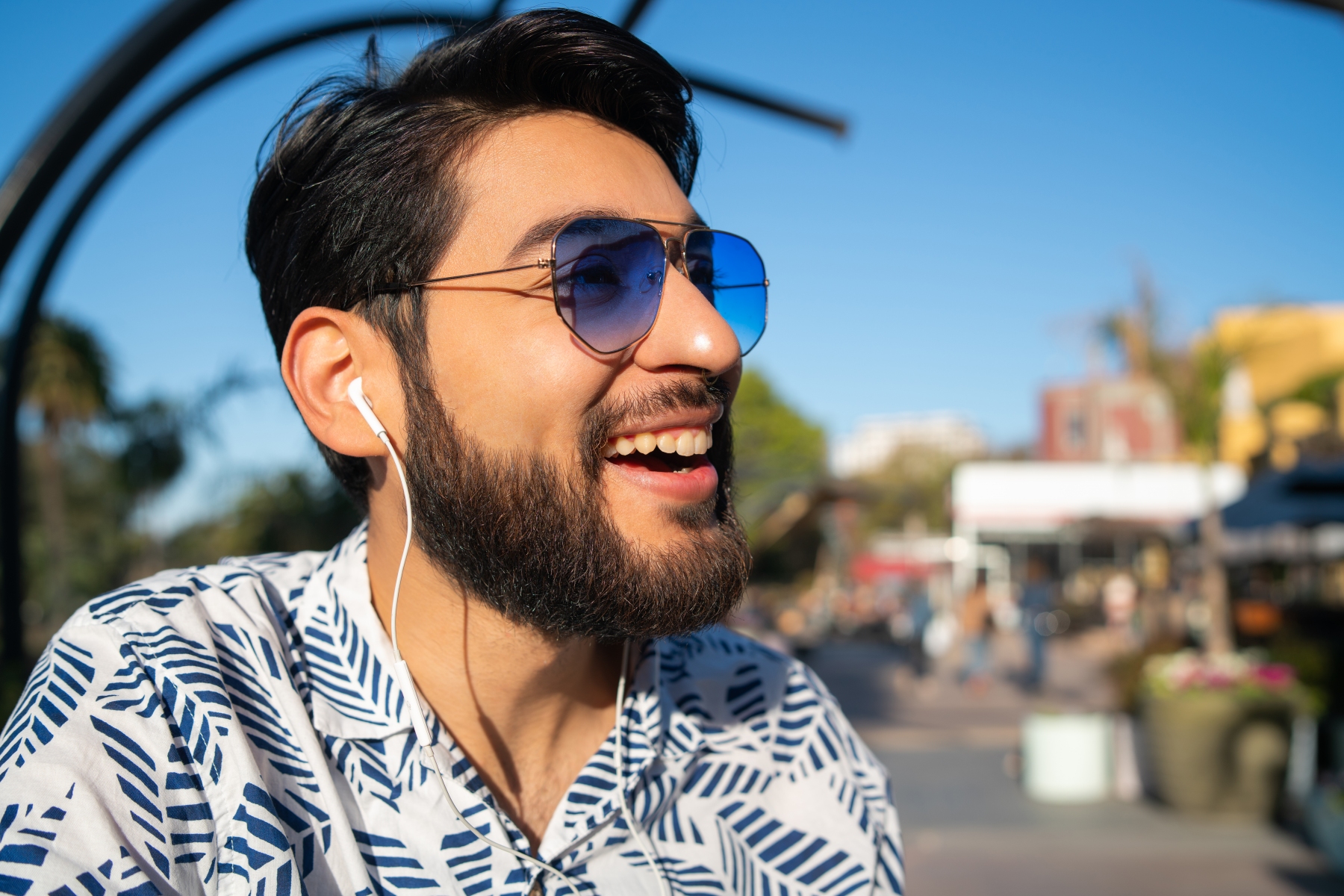 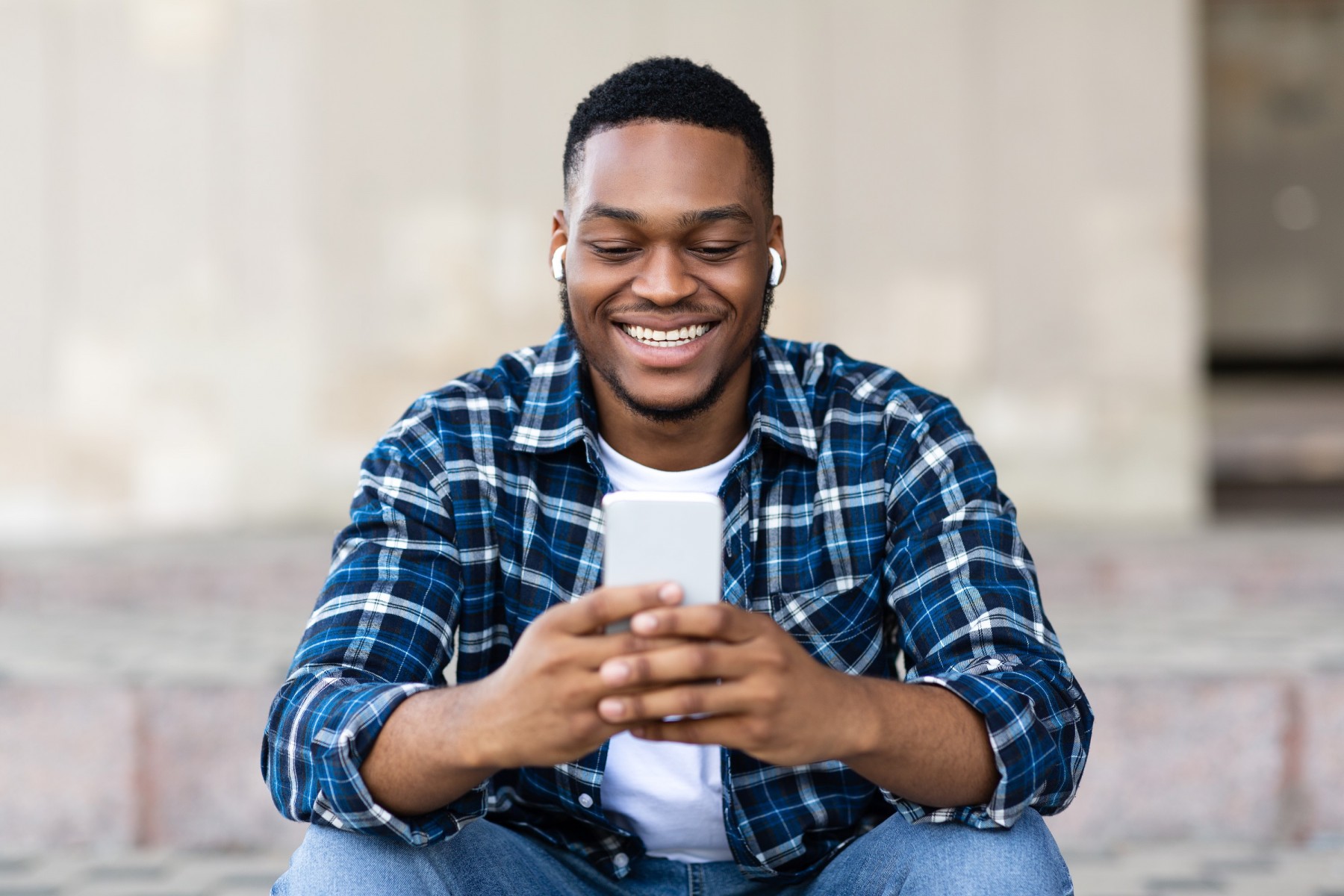 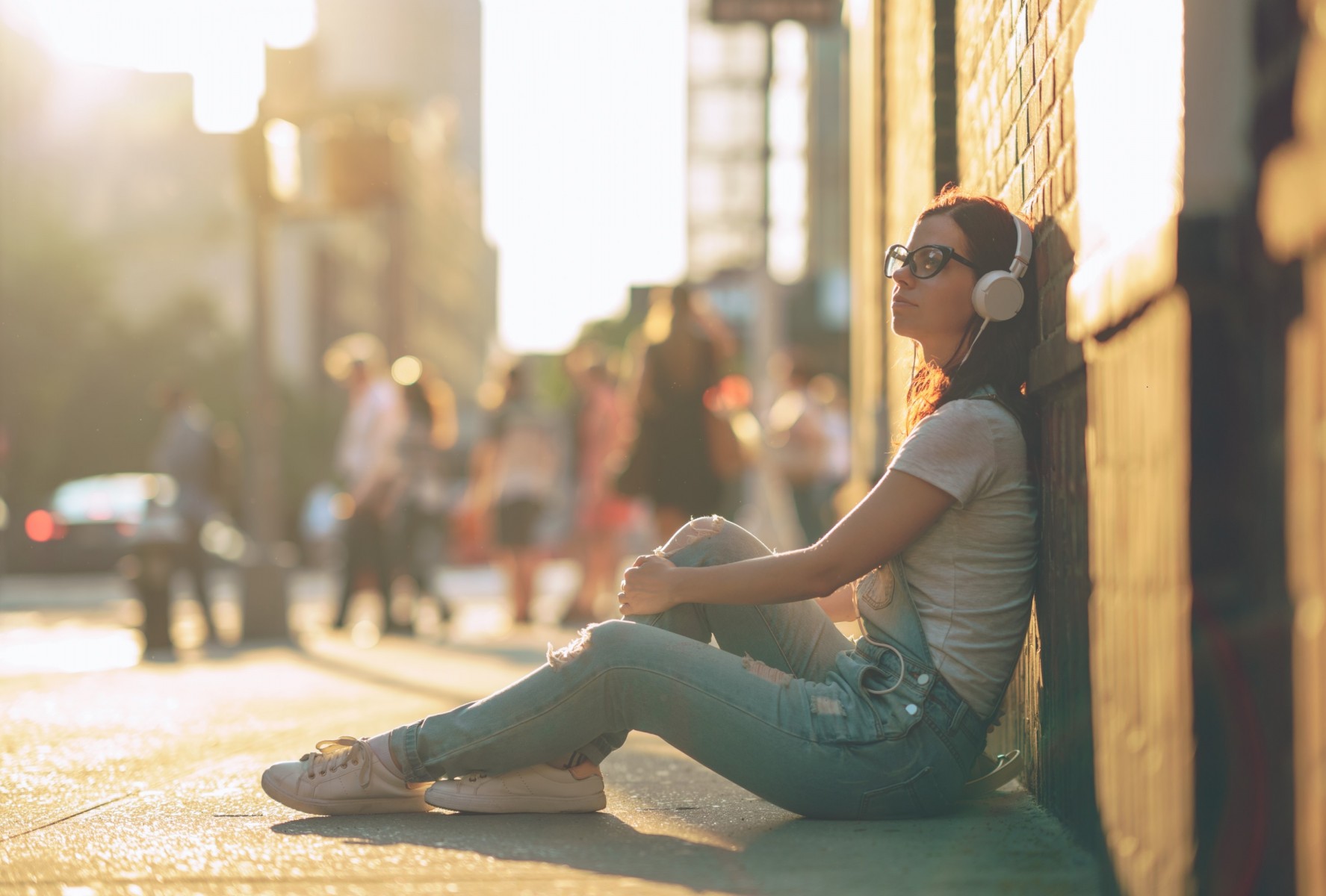 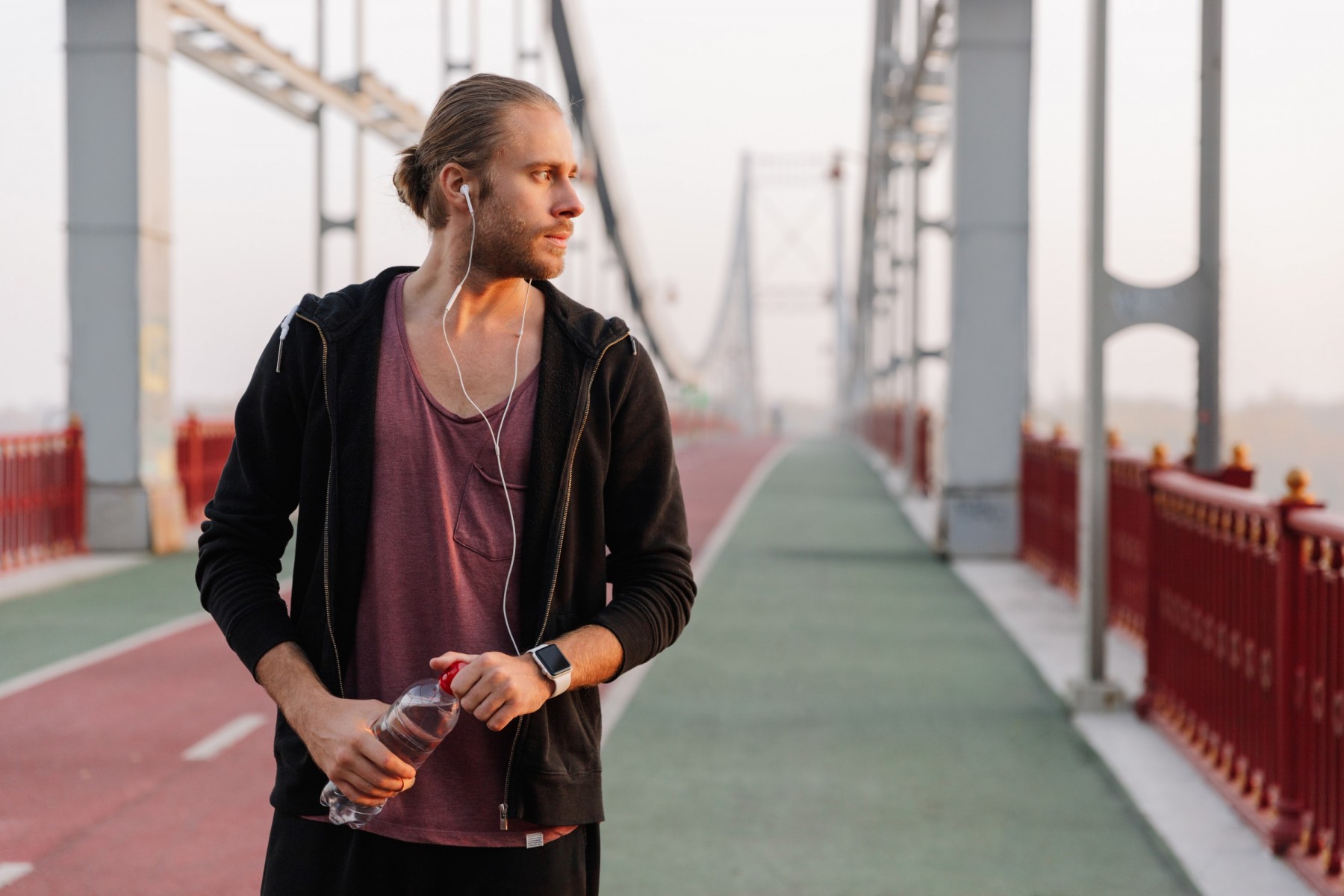 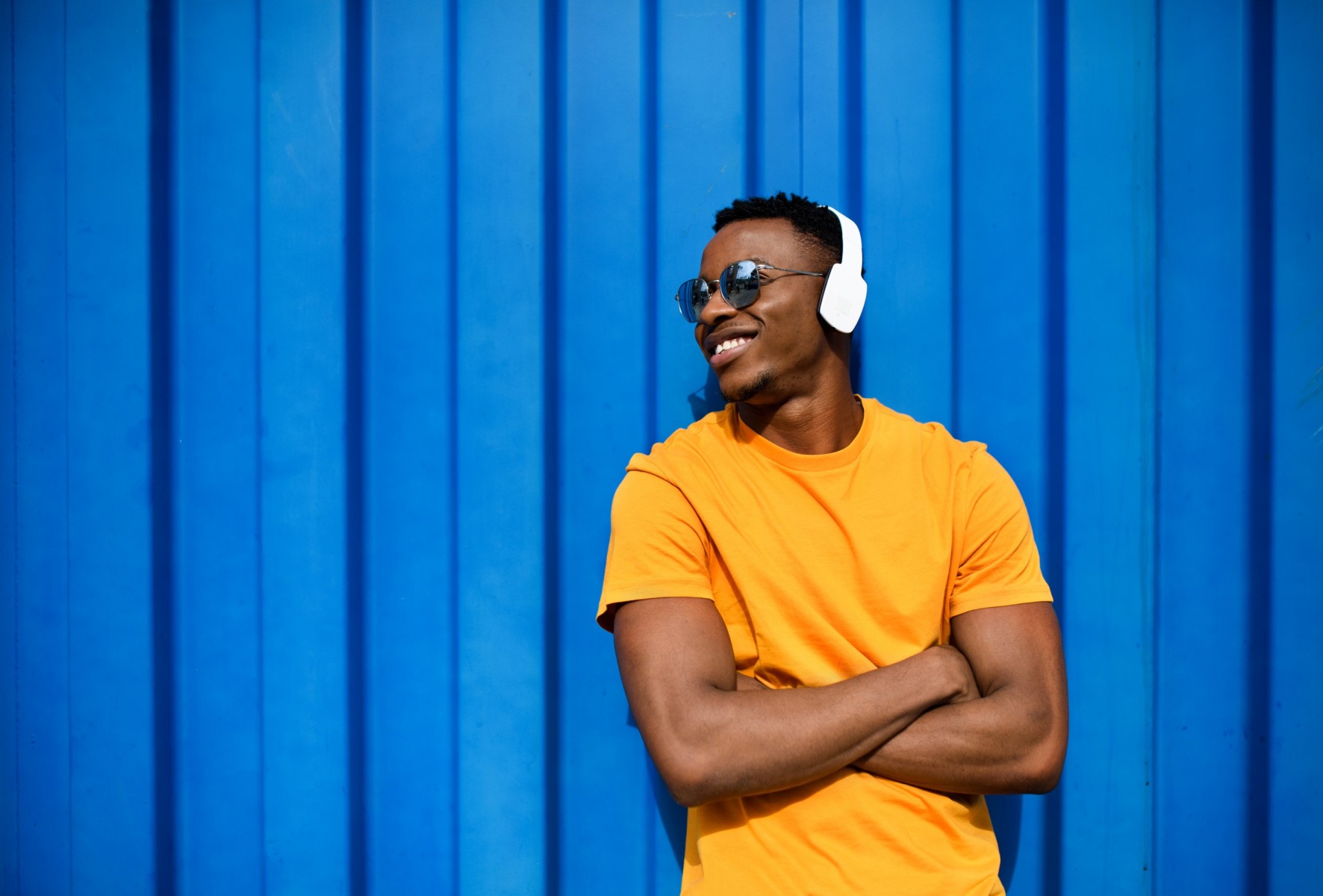 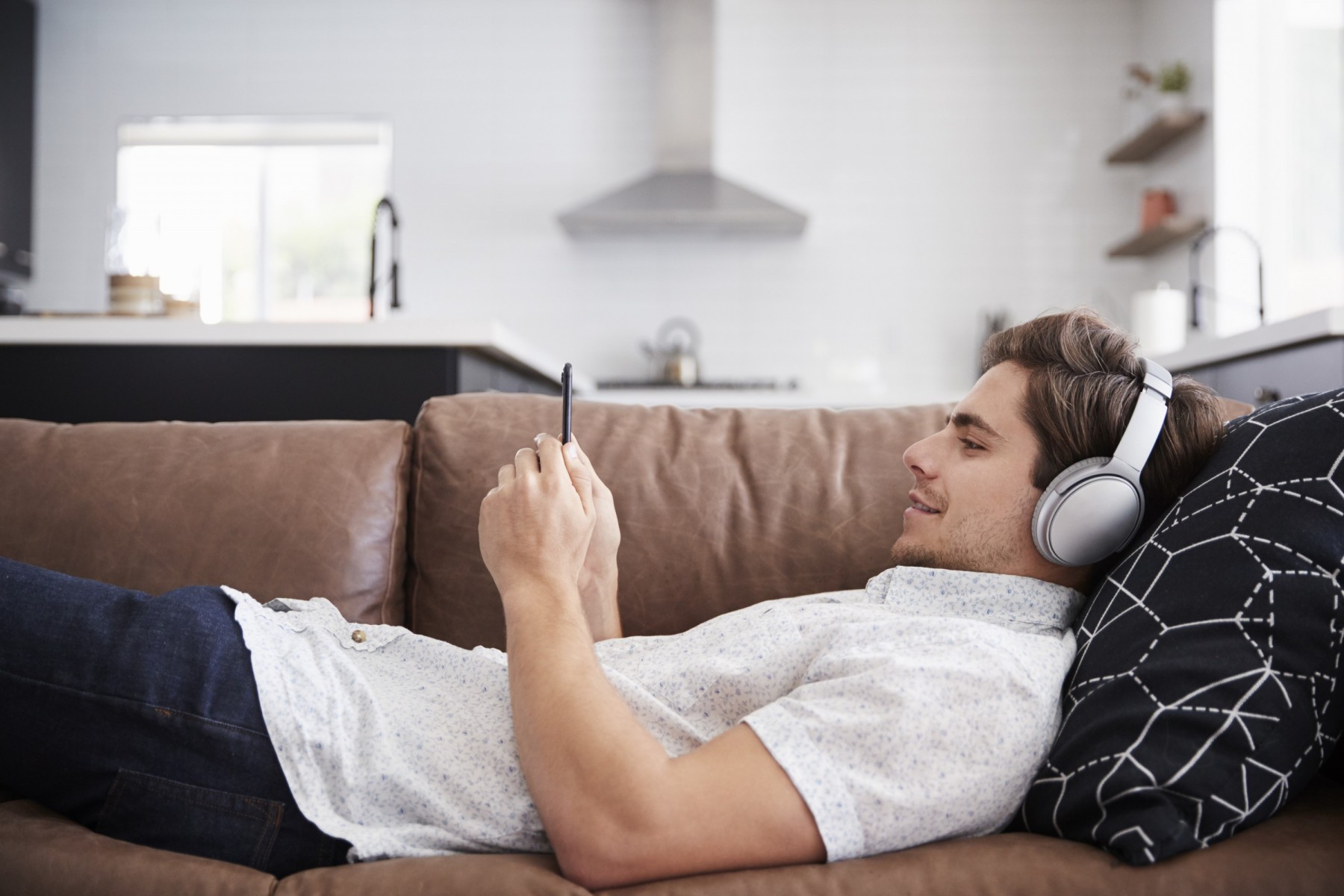 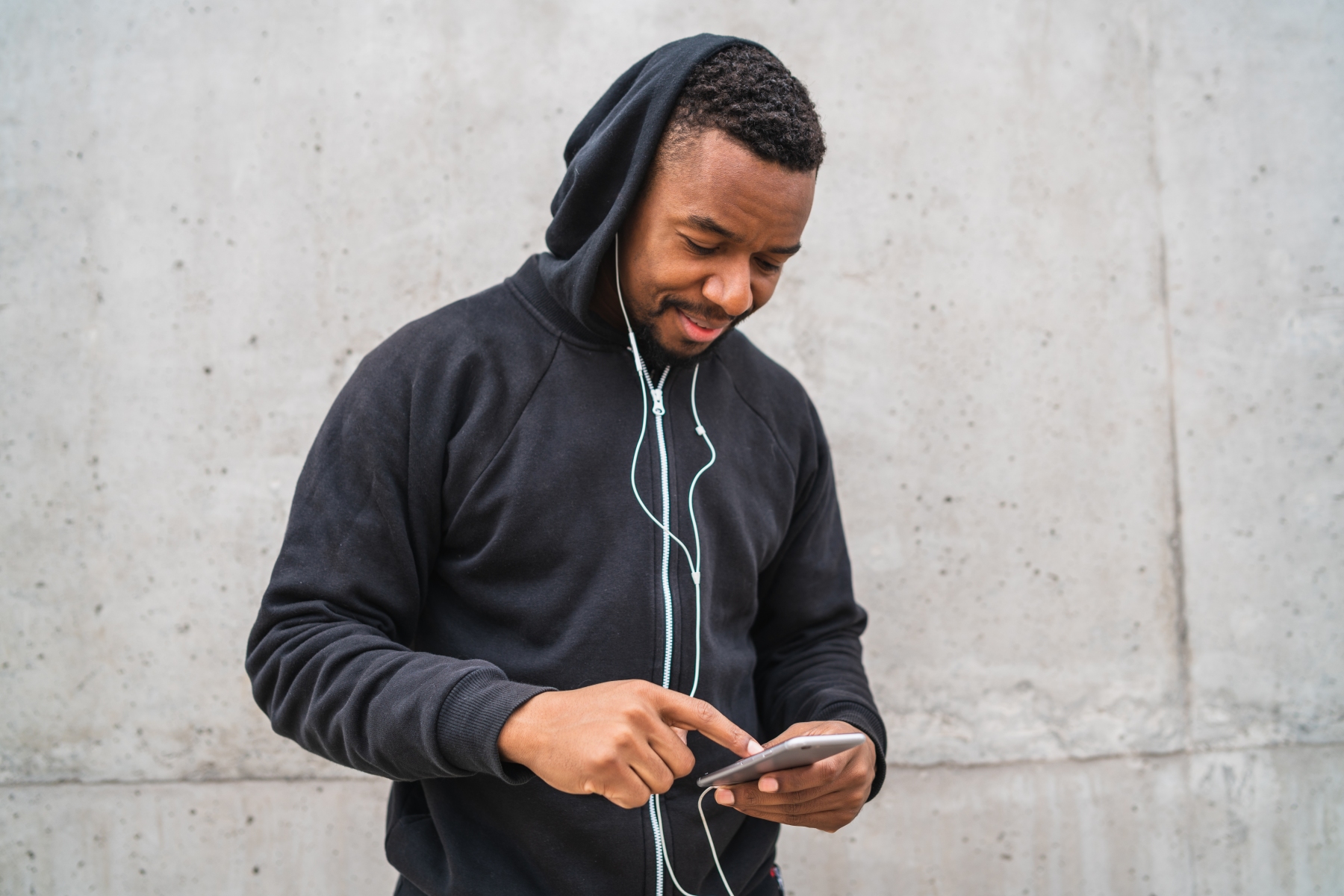 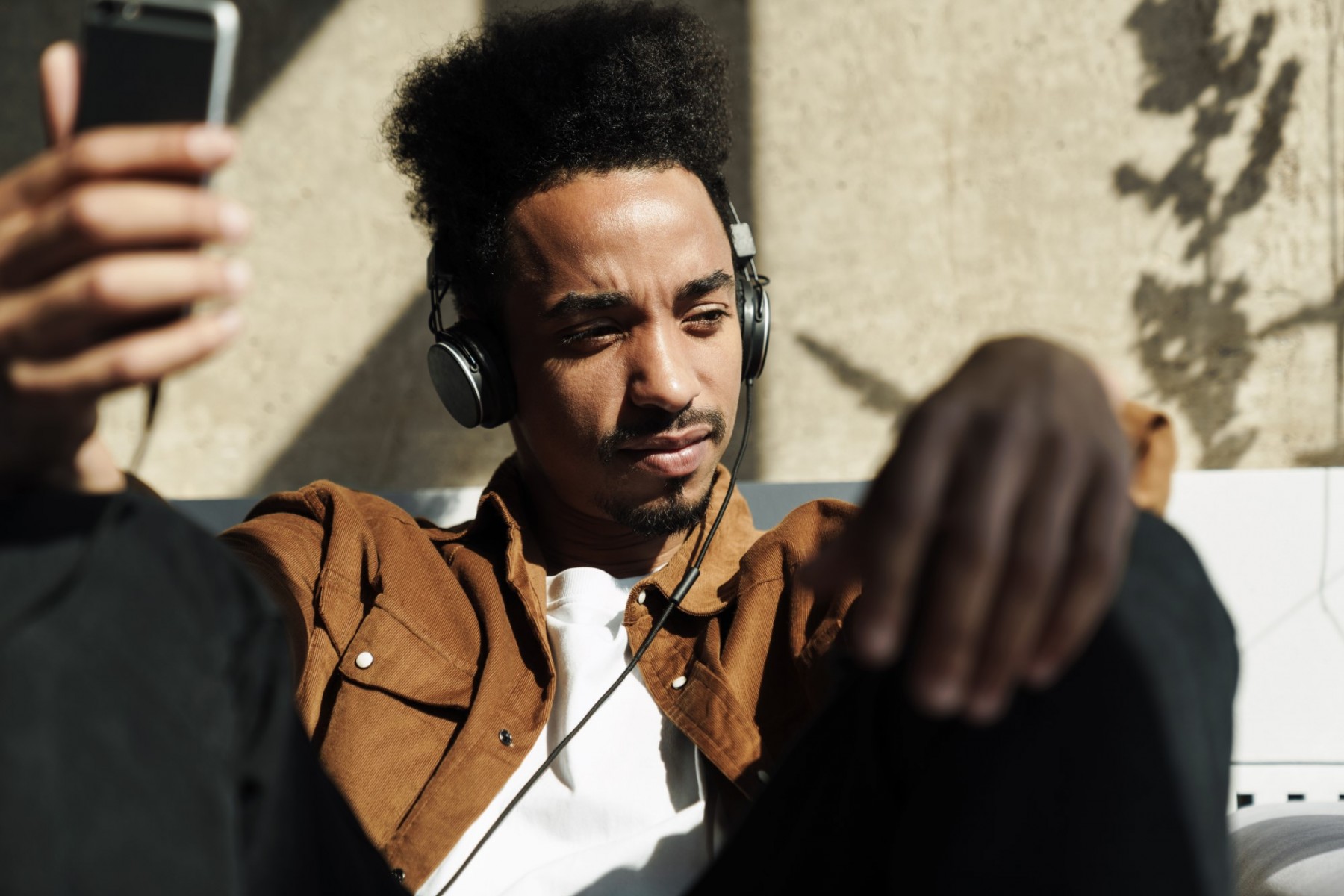 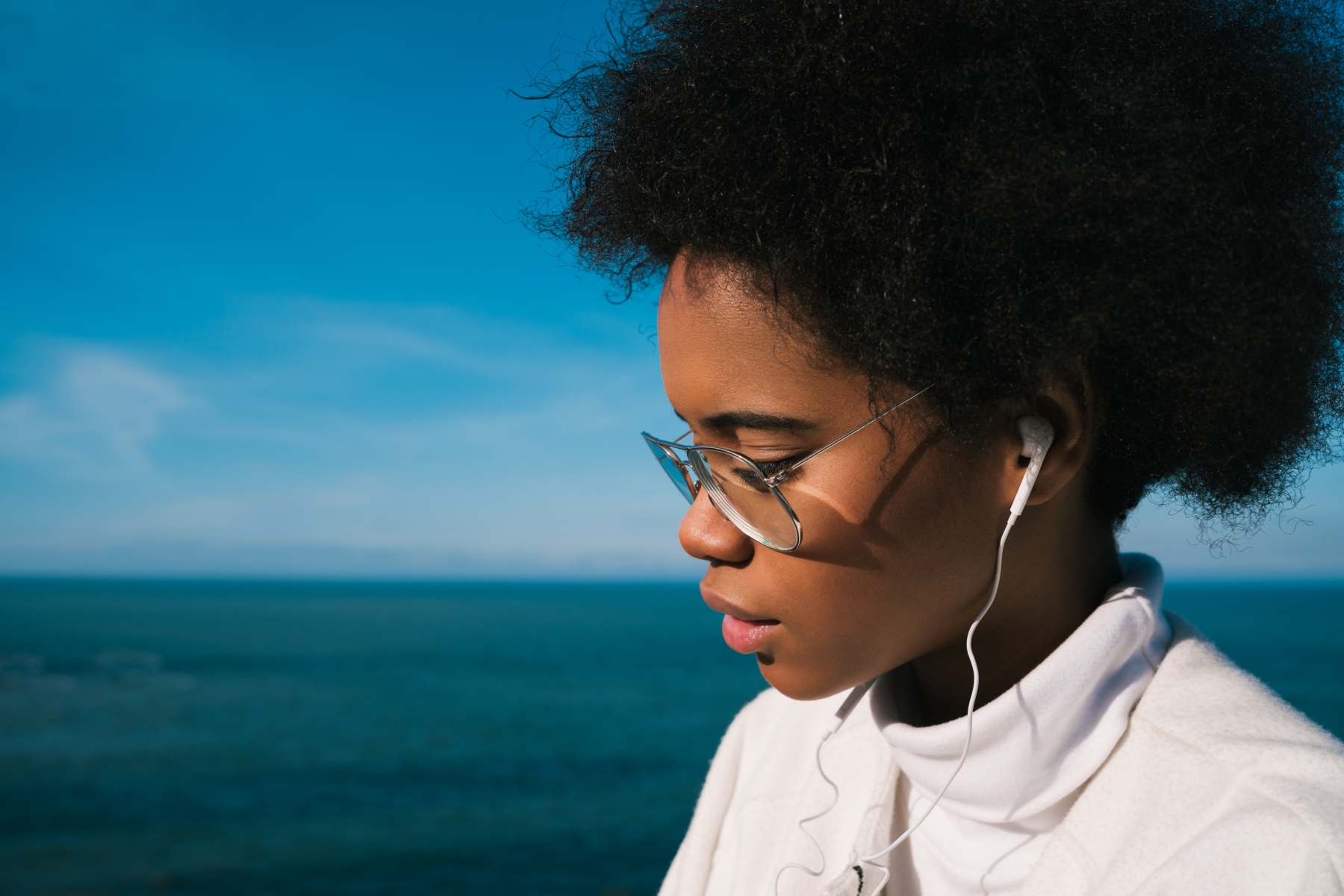 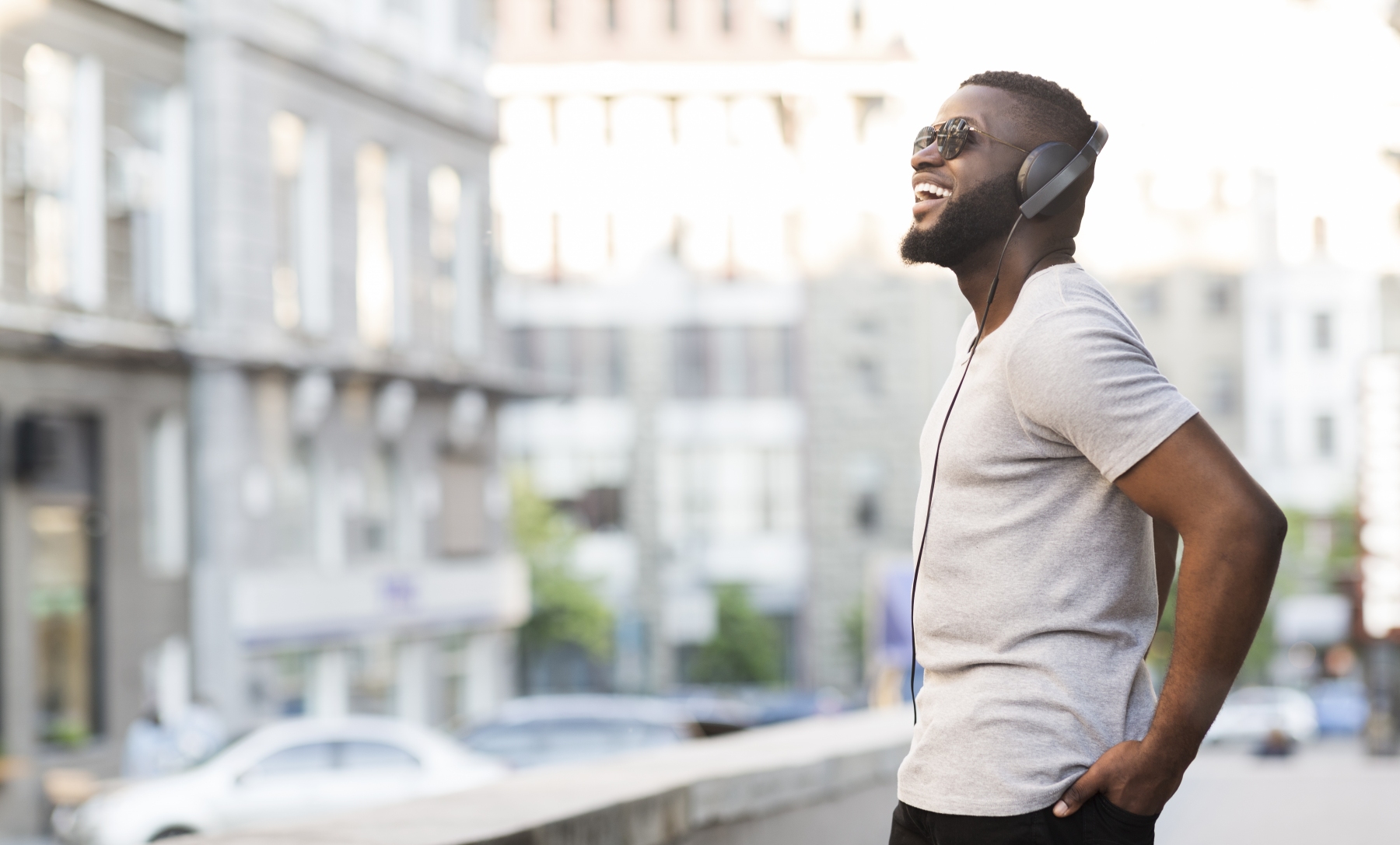 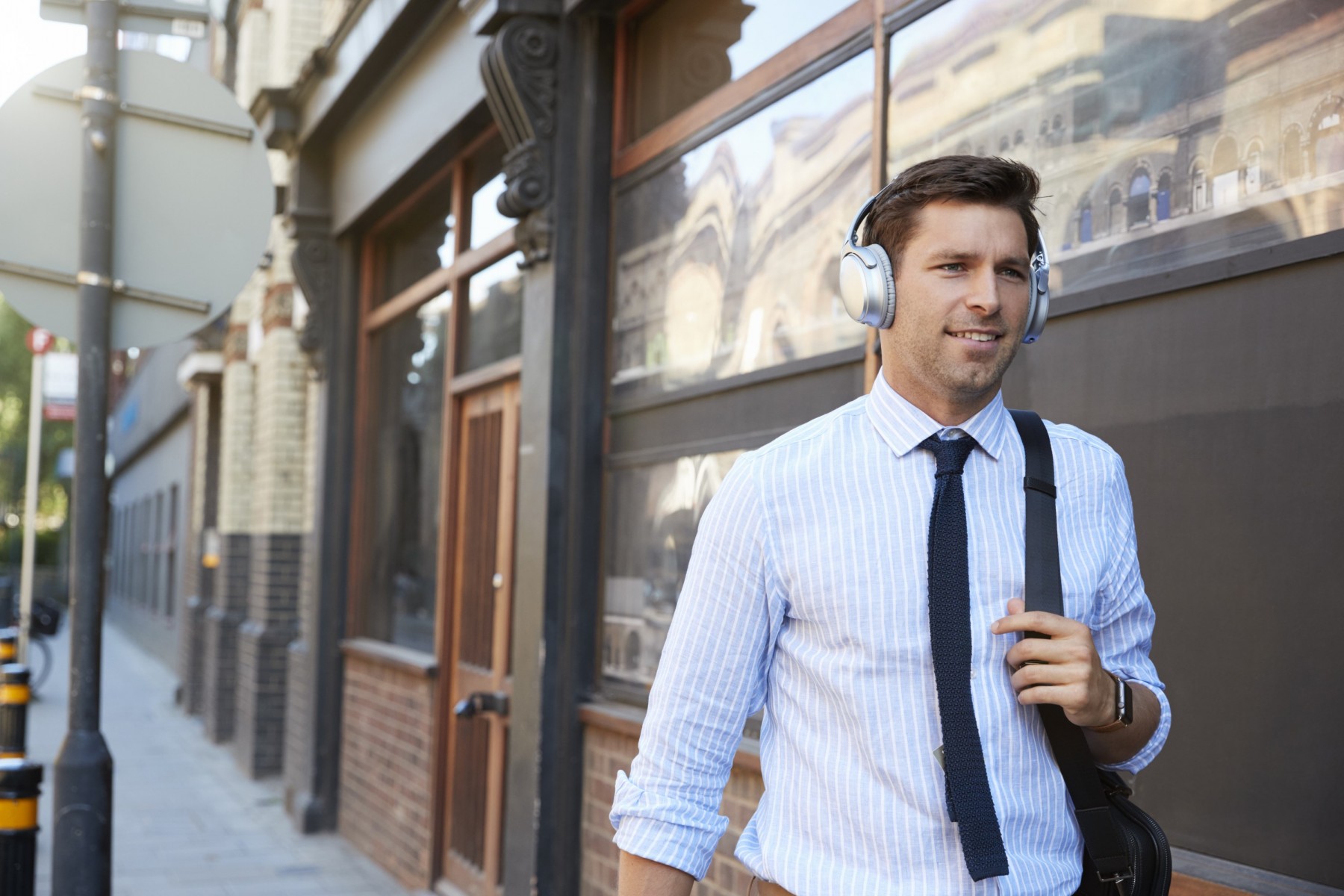 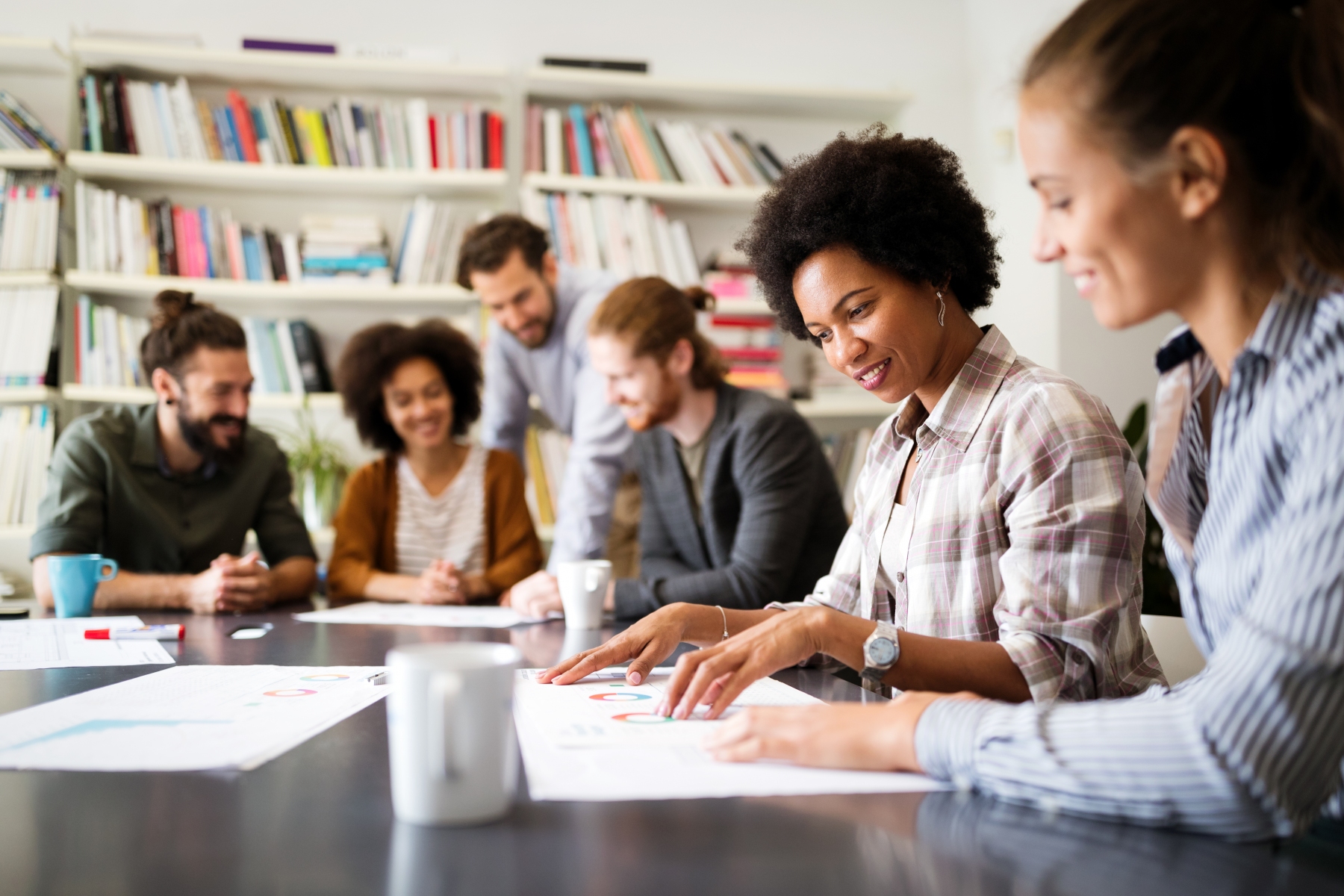 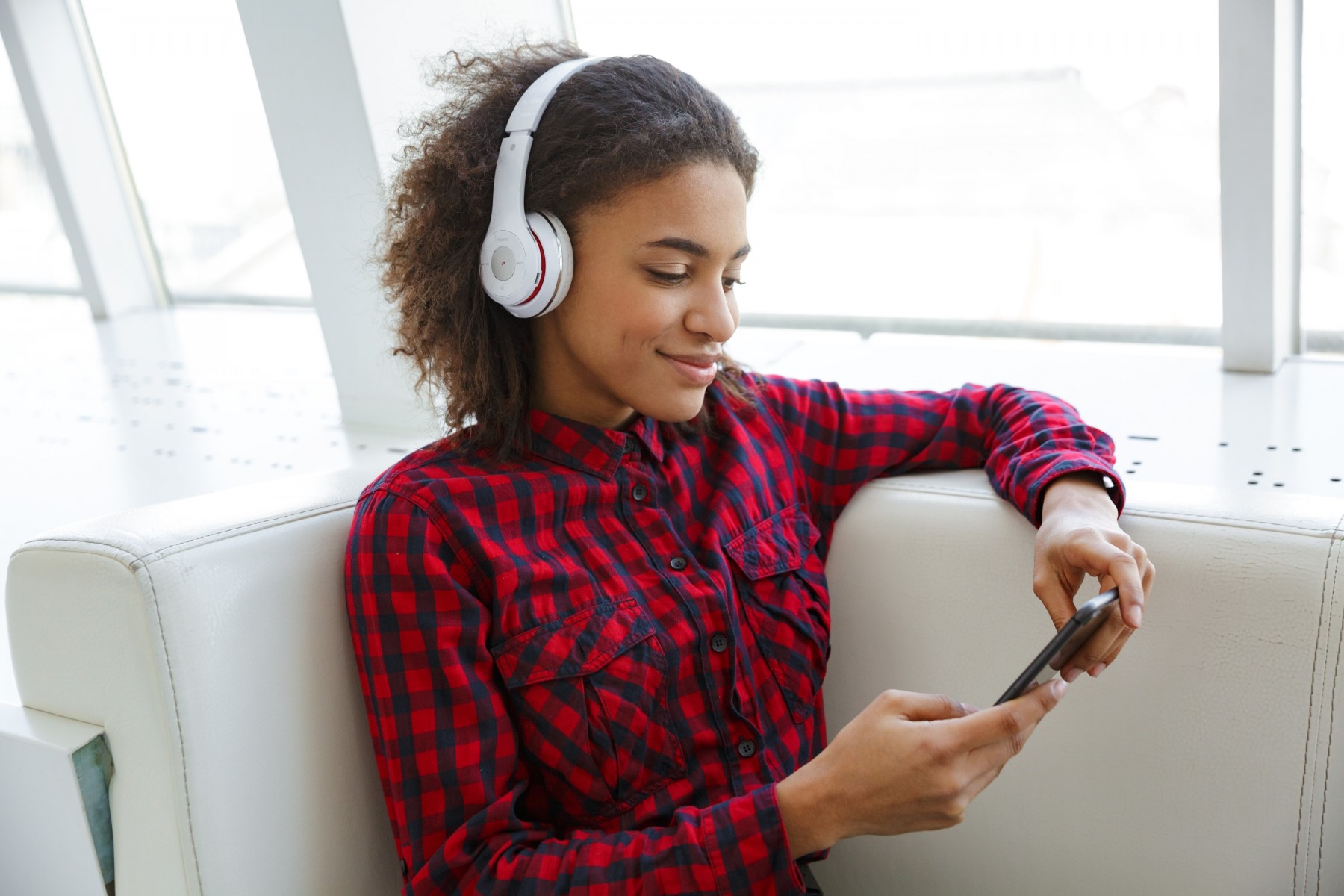 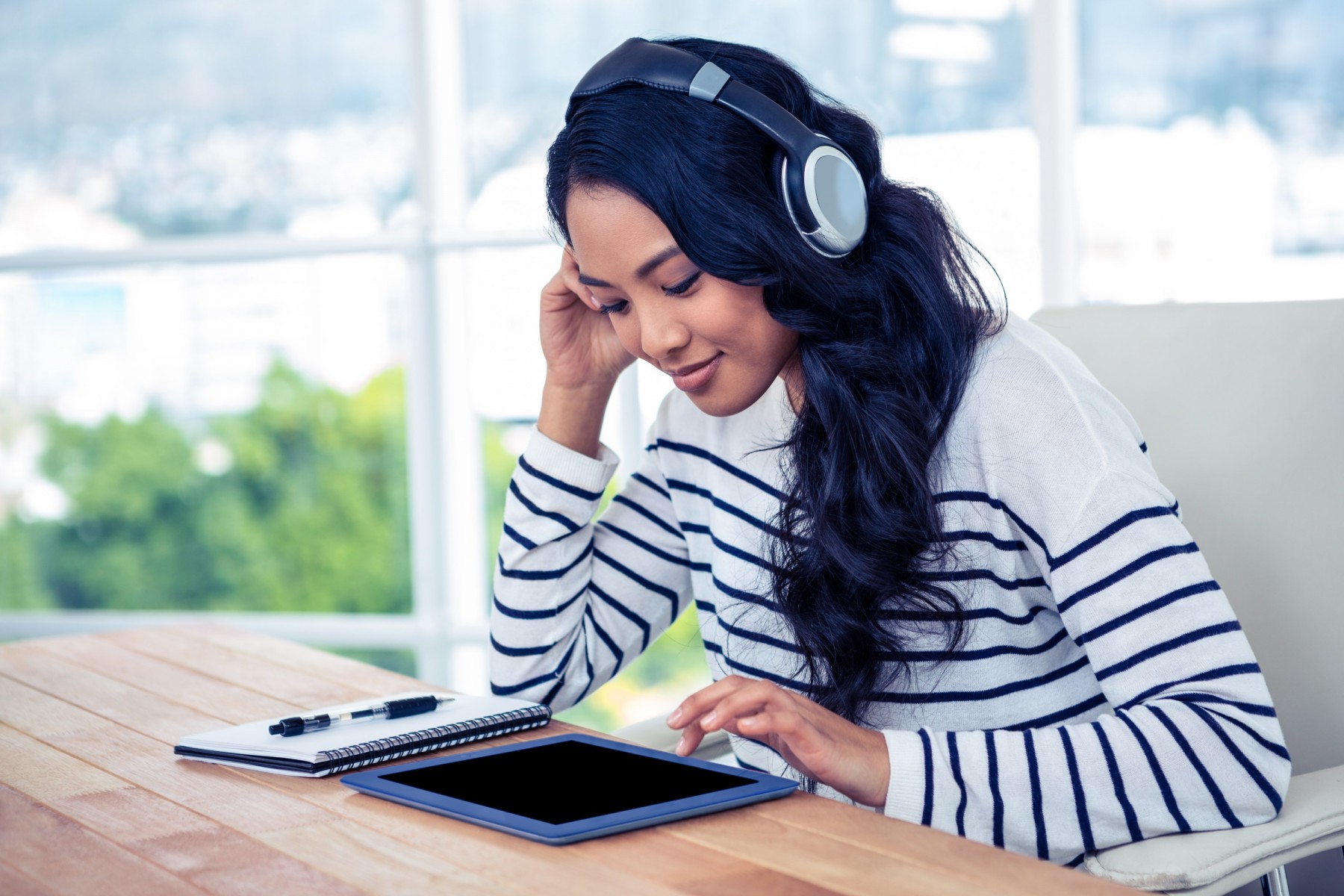 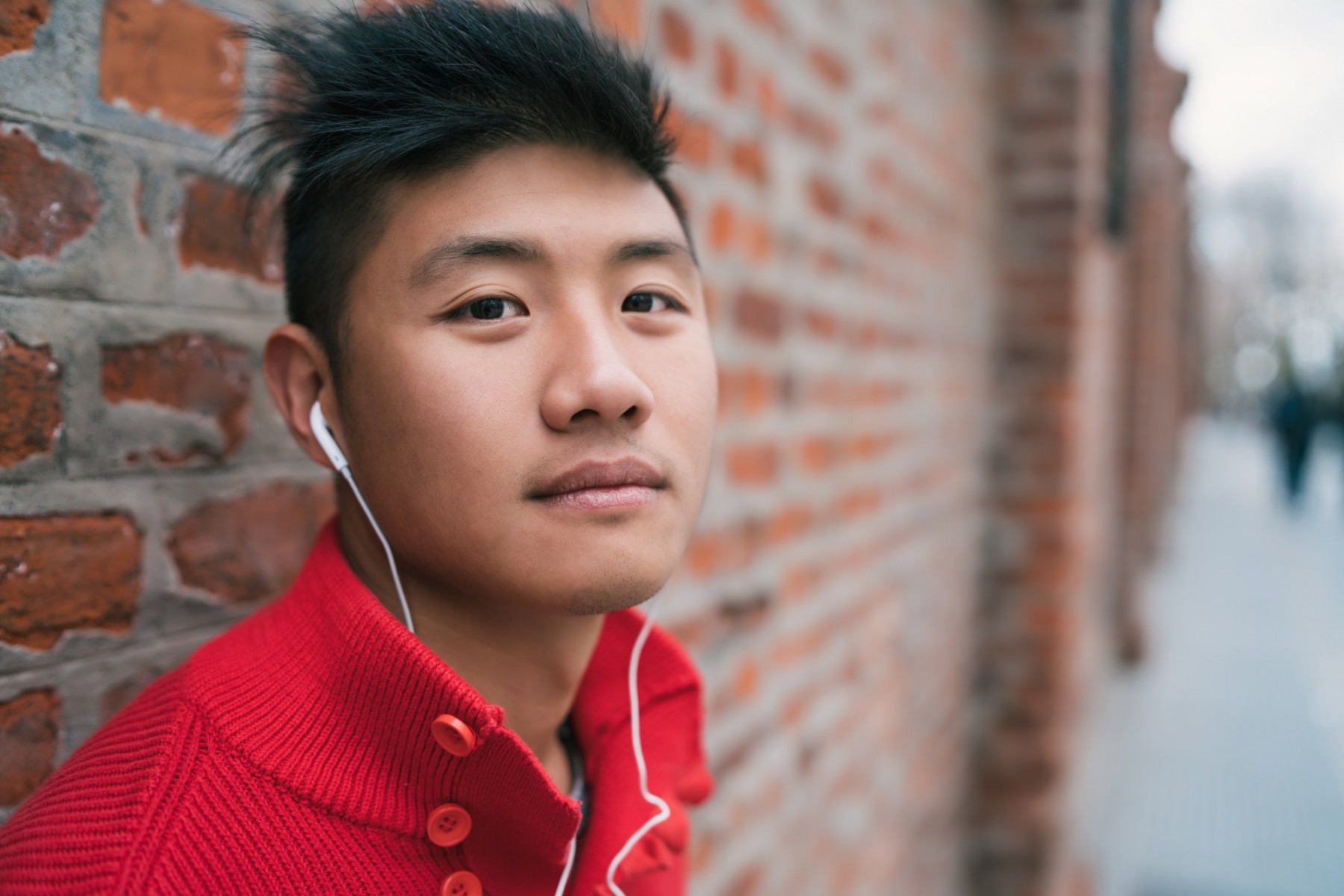 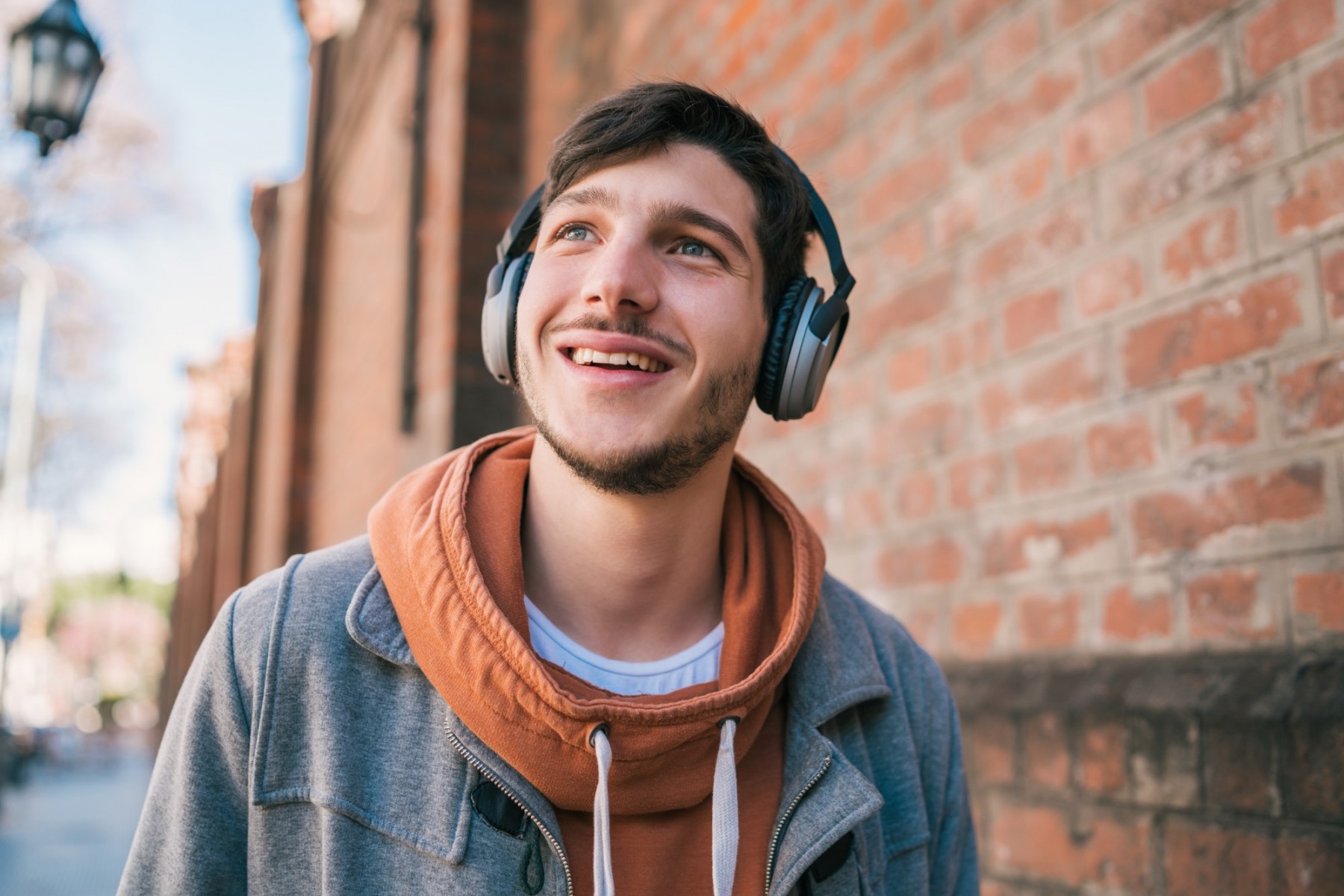 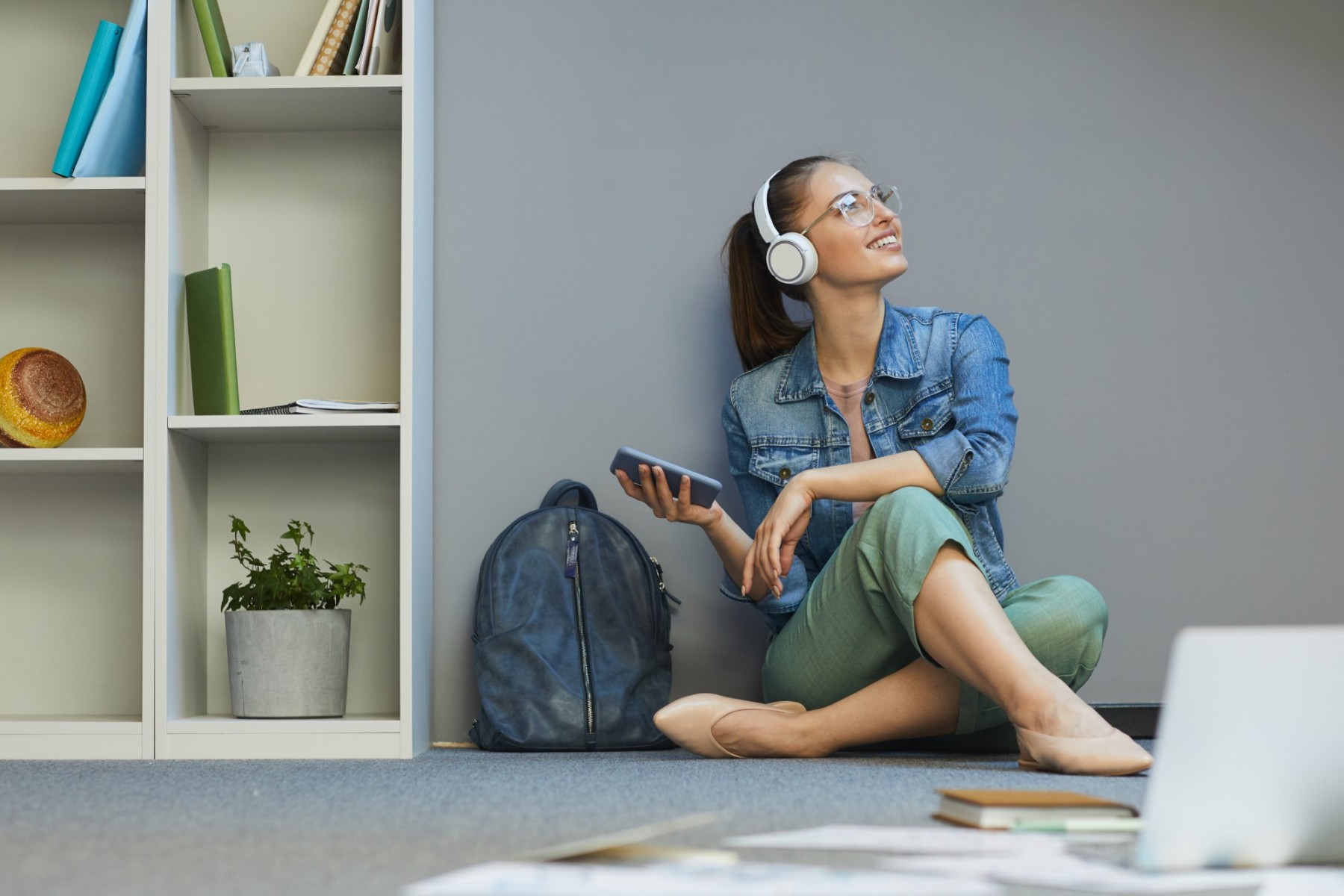 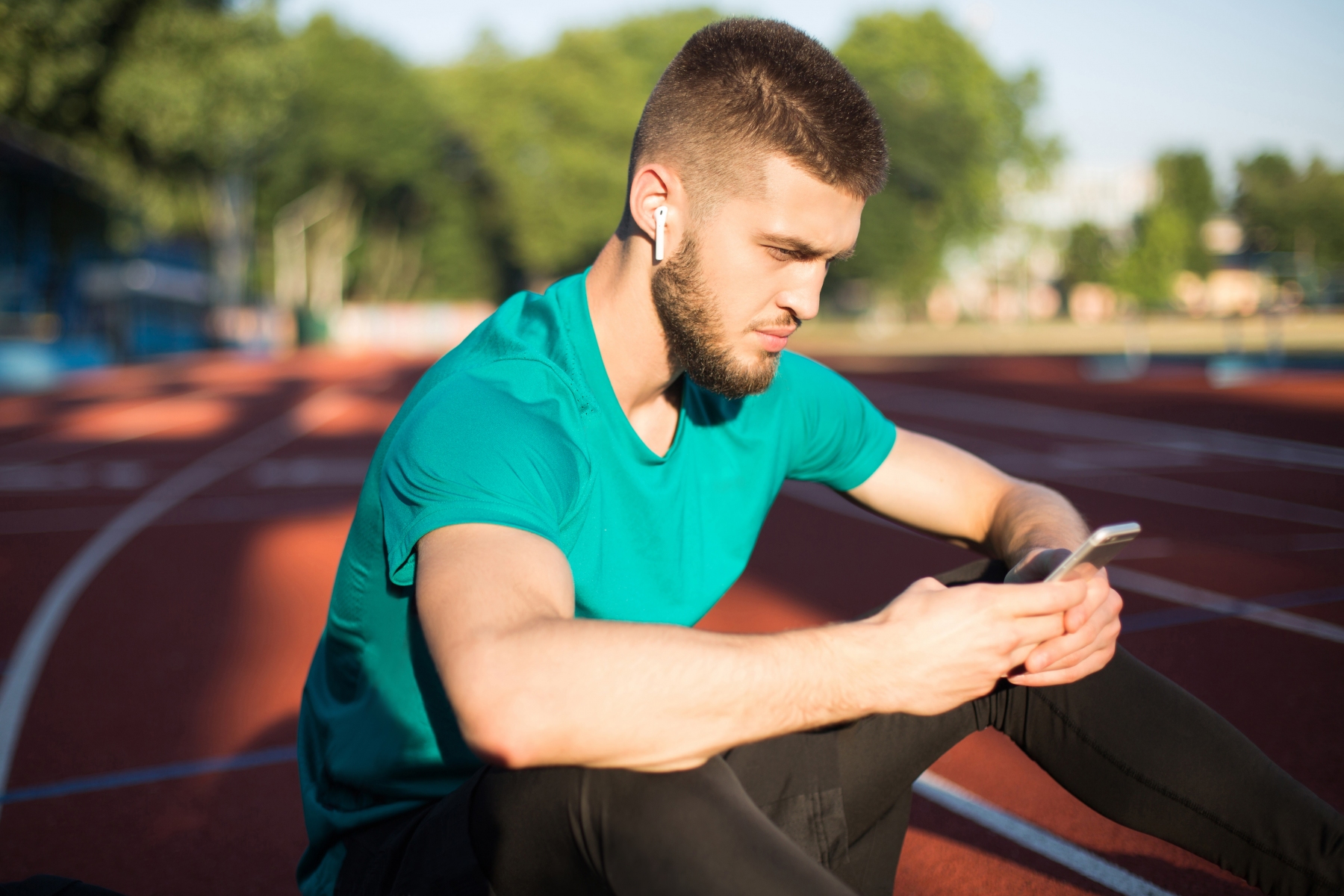 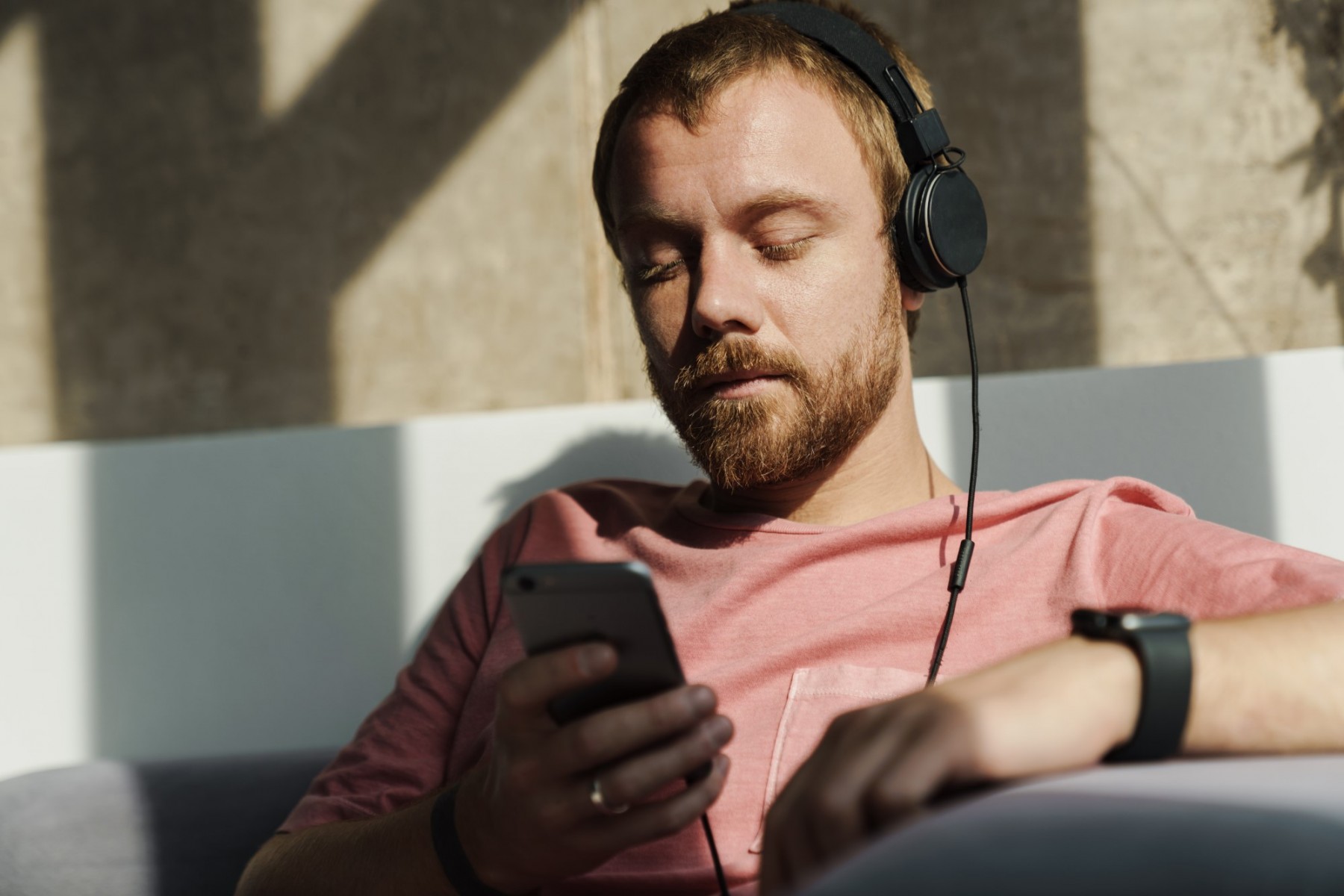 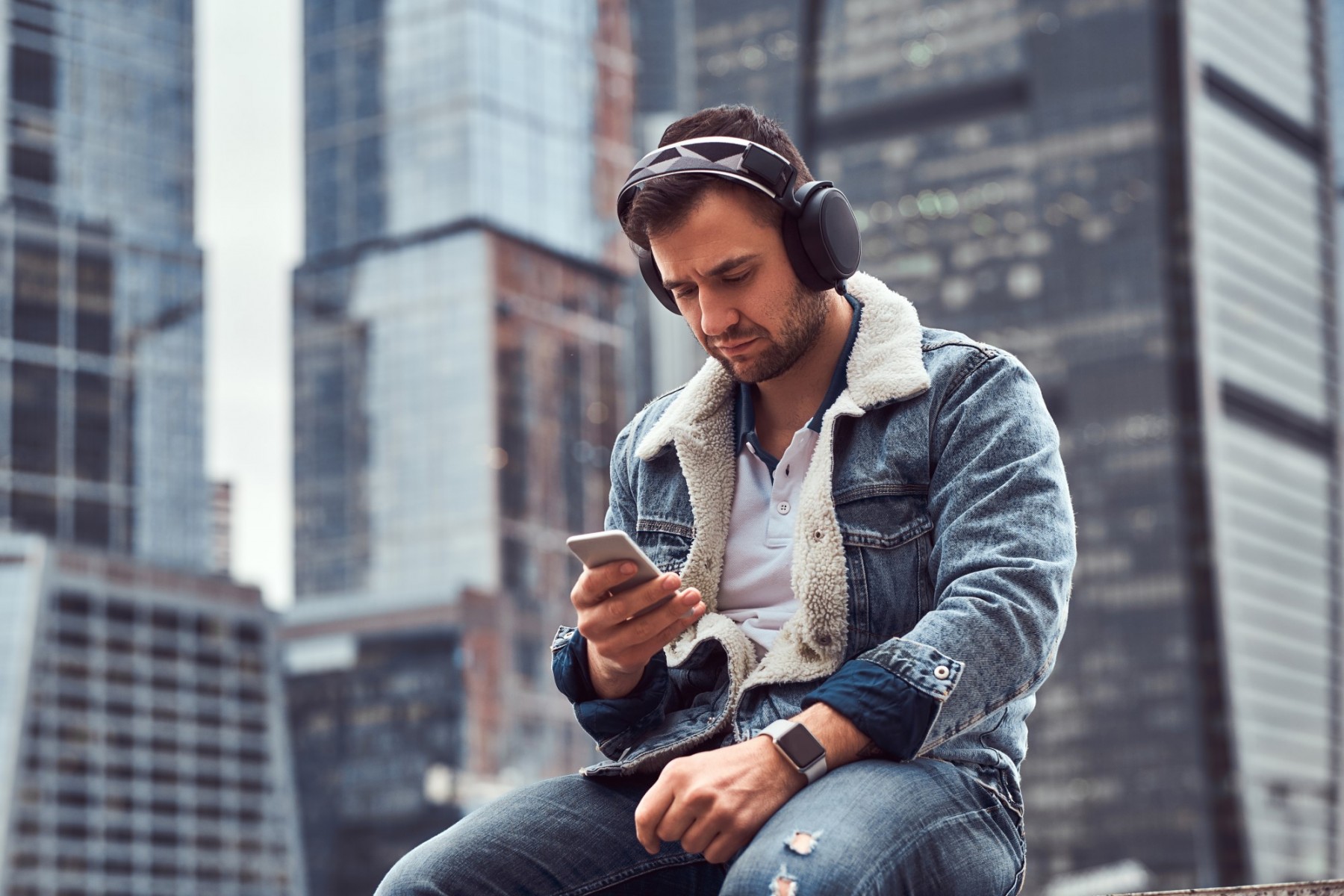 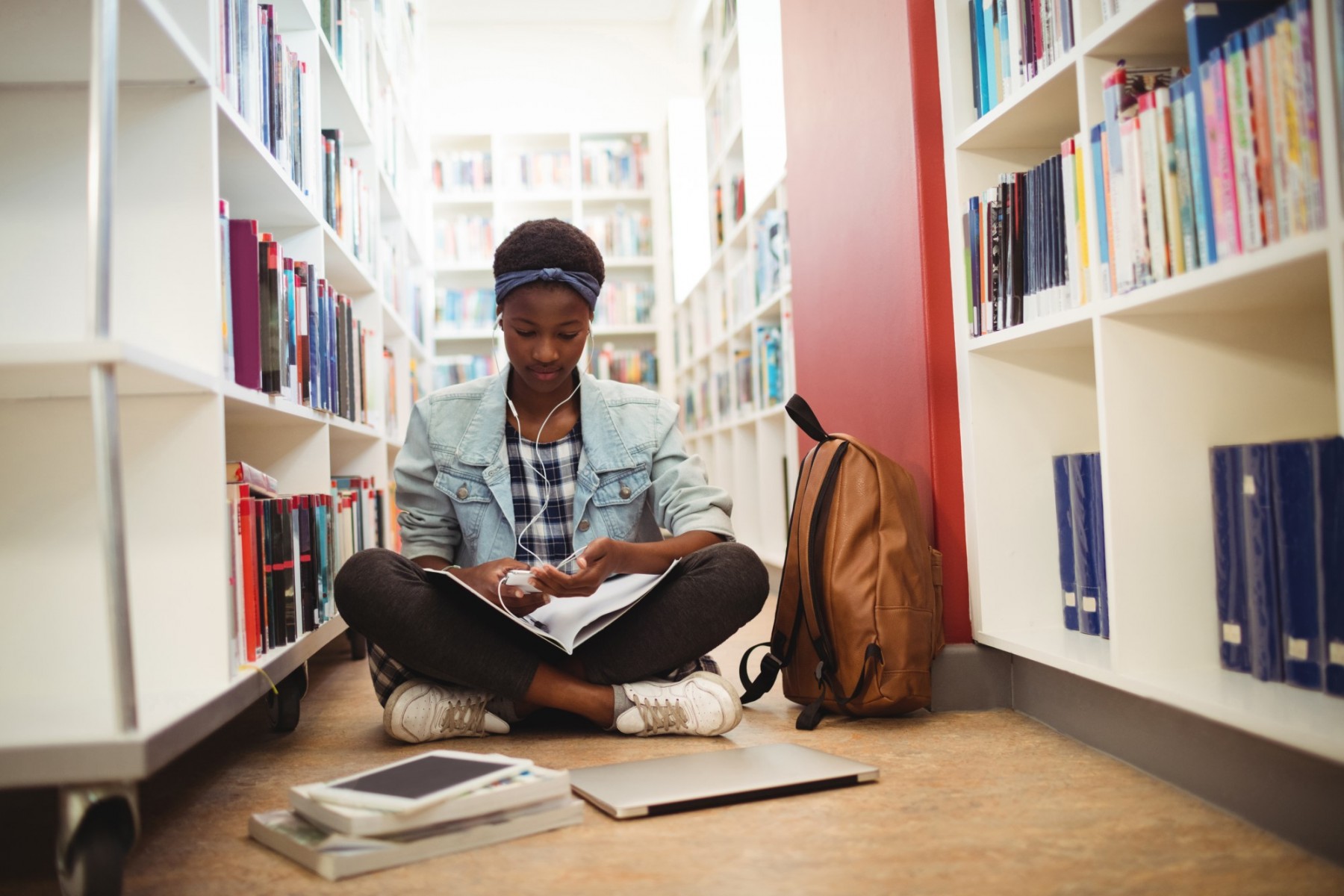 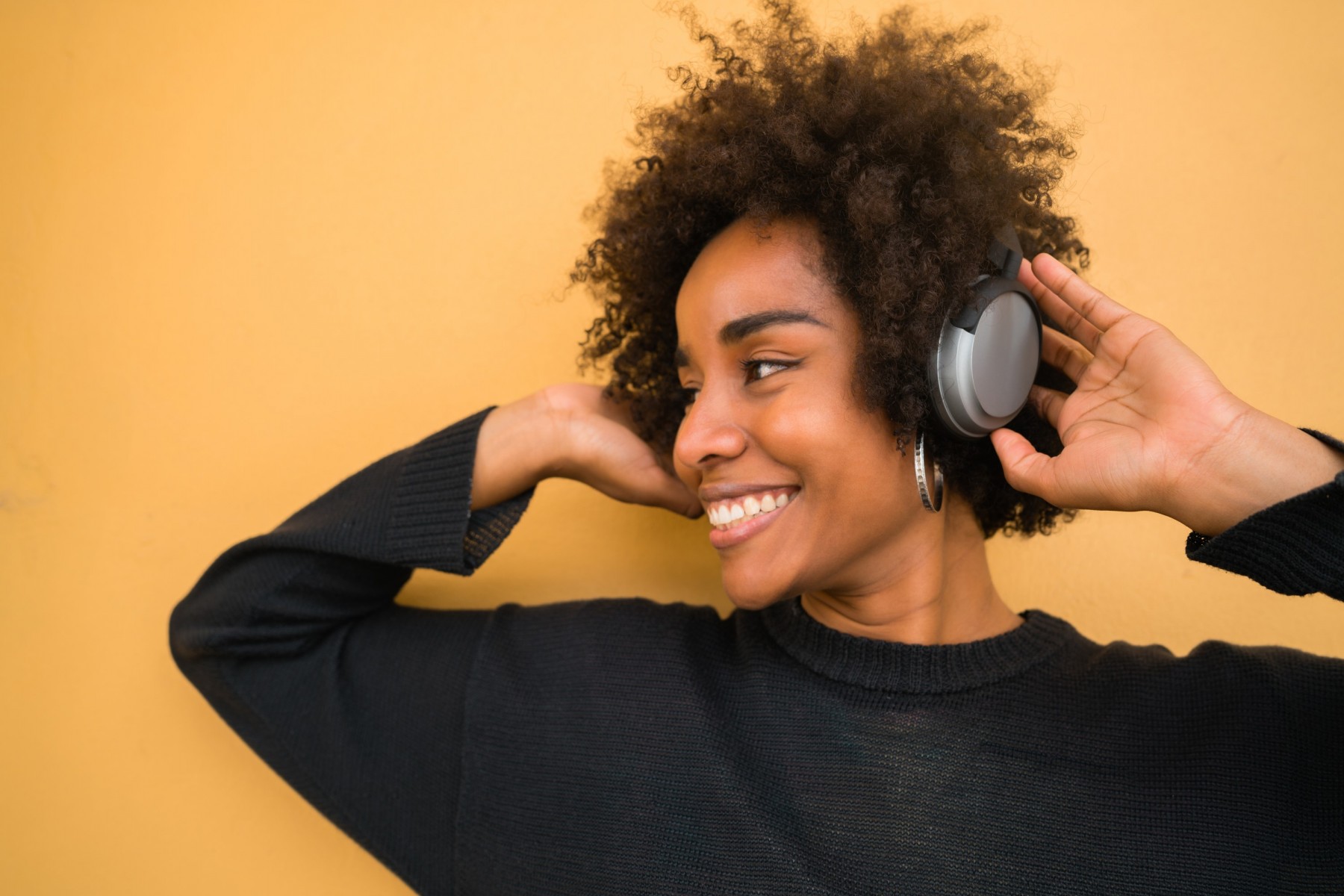 I Am Refocused Radio provides a space that welcomes people to speak freely about real life experiences through various platforms to engage and encourage those who are looking to find their purpose.

Listen to I Am Refocused Radio on iHeartRadio

Listen on Saturday at 7:00 AM on AM630TheWord or Sunday Morning at 6:00 AM on 930AMTheAnswer Radio Station in San Antonio, TX

Listen on your favorite podcast platforms: