Big Lou’s Pizza and Dough Pizzeria Napoletana are among the top 100 pizza joints in the U.S., according to a ranking based on a restaurant’s social media popularity. Big Lou’s Pizza… Read more »

A mural, which went viral, illustrates Becky Hammon as an inspiration to a generation as a player and, now, as a trailblazing coach in the NBA. The mural is the… Read more »

Giants WR Golden Tate, who missed Week 9 for disciplinary reasons, suffered a knee injury in practice Thursday, though a source told ESPN that it is not believed to be… Read more »

The penalty was declined, but Cardinals cornerback Patrick Peterson is still annoyed about a pass interference call made against him during Sunday’s loss to the Dolphins and is asking for… Read more » 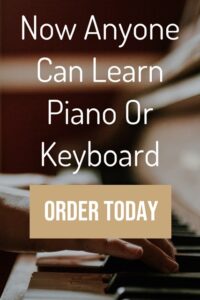