The Bills secured a convincing win against the Seahawks, while the Chiefs fought off a late comeback attempt from the Panthers. Here’s what to know from Week 9.The Bills secured… Read more » 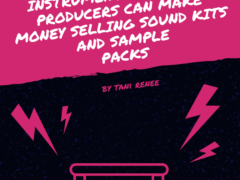 If you’re an instrumentalist, music producer or beatmaker, selling beats or doing shows is likely your primary revenue stream. Like most of us, the pandemic has killed most if not… Read more »

Luton was nearly able to rally the Jaguars late against Houston. It may be enough for him to hold on to the job even if Gardner Minshew is healthy.Luton was… Read more »