A Dallas-based attorney has identified the man who fatally shot an Austin demonstrator last weekend as Daniel Perry, an active-duty Army sergeant who was driving for a ride-sharing company at… Read more »

After San Antonio’s COVID-19 hospitalizations dropped back down to the triple digits, Mayor Ron Nirenberg shared a bit of good news, but reminded the city there is still work to… Read more »

If a COVID-19 vaccine becomes available, 21 percent of Texans said they wouldn’t take it, according to a study released in June by the Texas Politics Project. If a COVID-19… Read more »

For elite sportspeople, success or failure is often measured in the ability to find the ultimate focus, a state where intense preparation meets unconscious inspiration. For some it’s called ‘being… Read more » 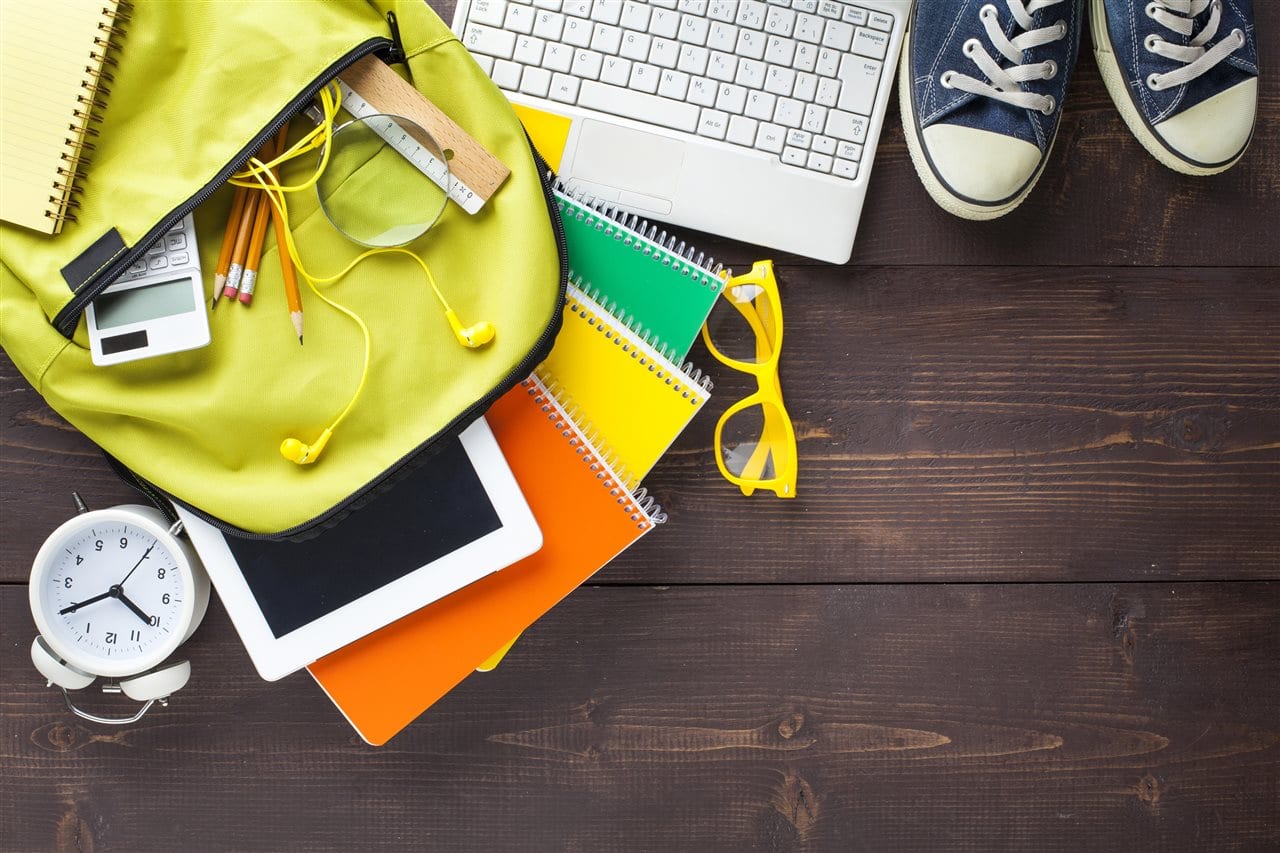 (BPT) – The beginning of a new school year always means change, but this back-to-school season will look a bit different. Whether students are taught virtually or in a classroom… Read more »