For elite sportspeople, success or failure is often measured in the ability to find the ultimate focus, a state where intense preparation meets unconscious inspiration. For some it’s called ‘being… Read more » 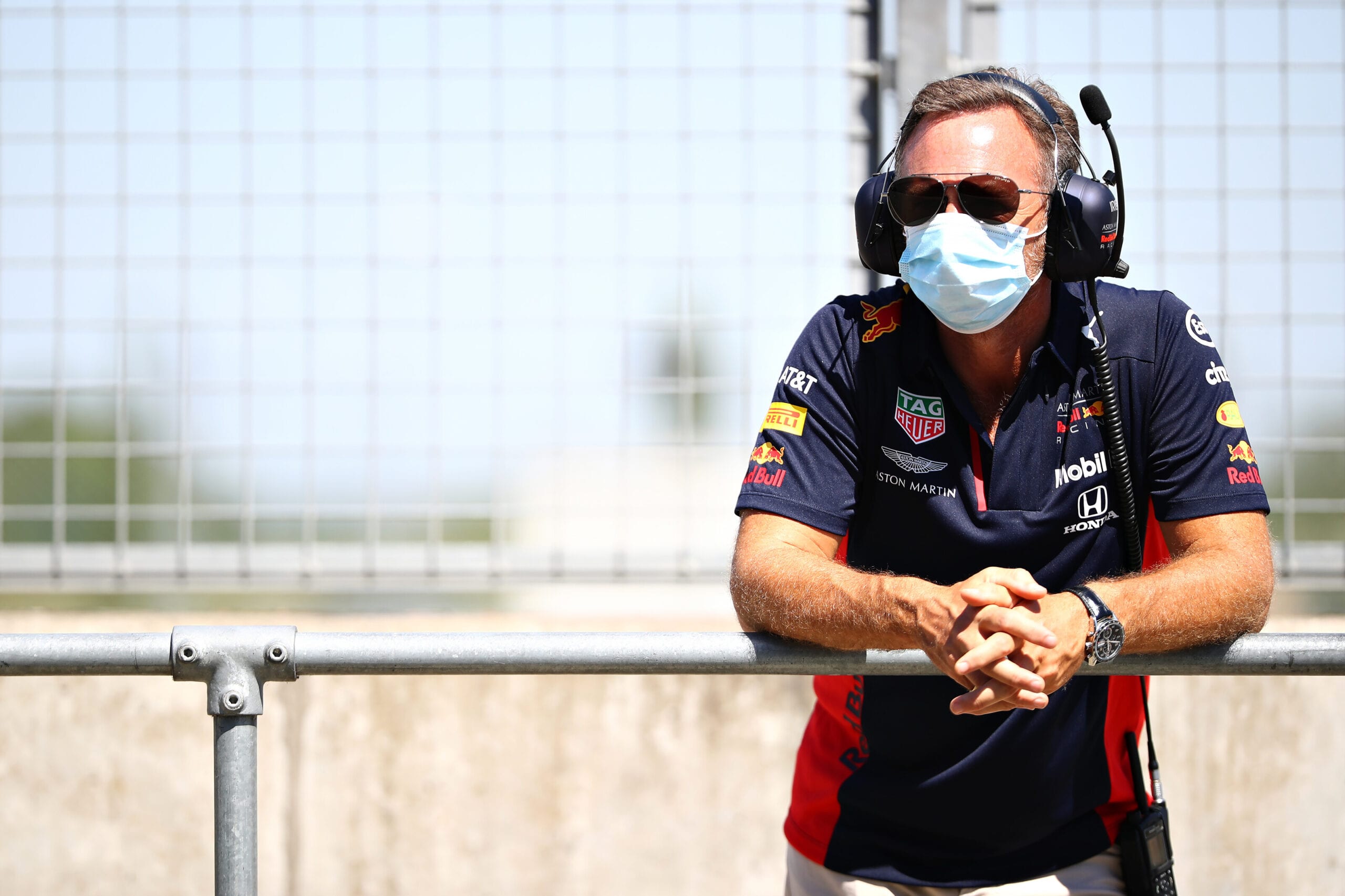 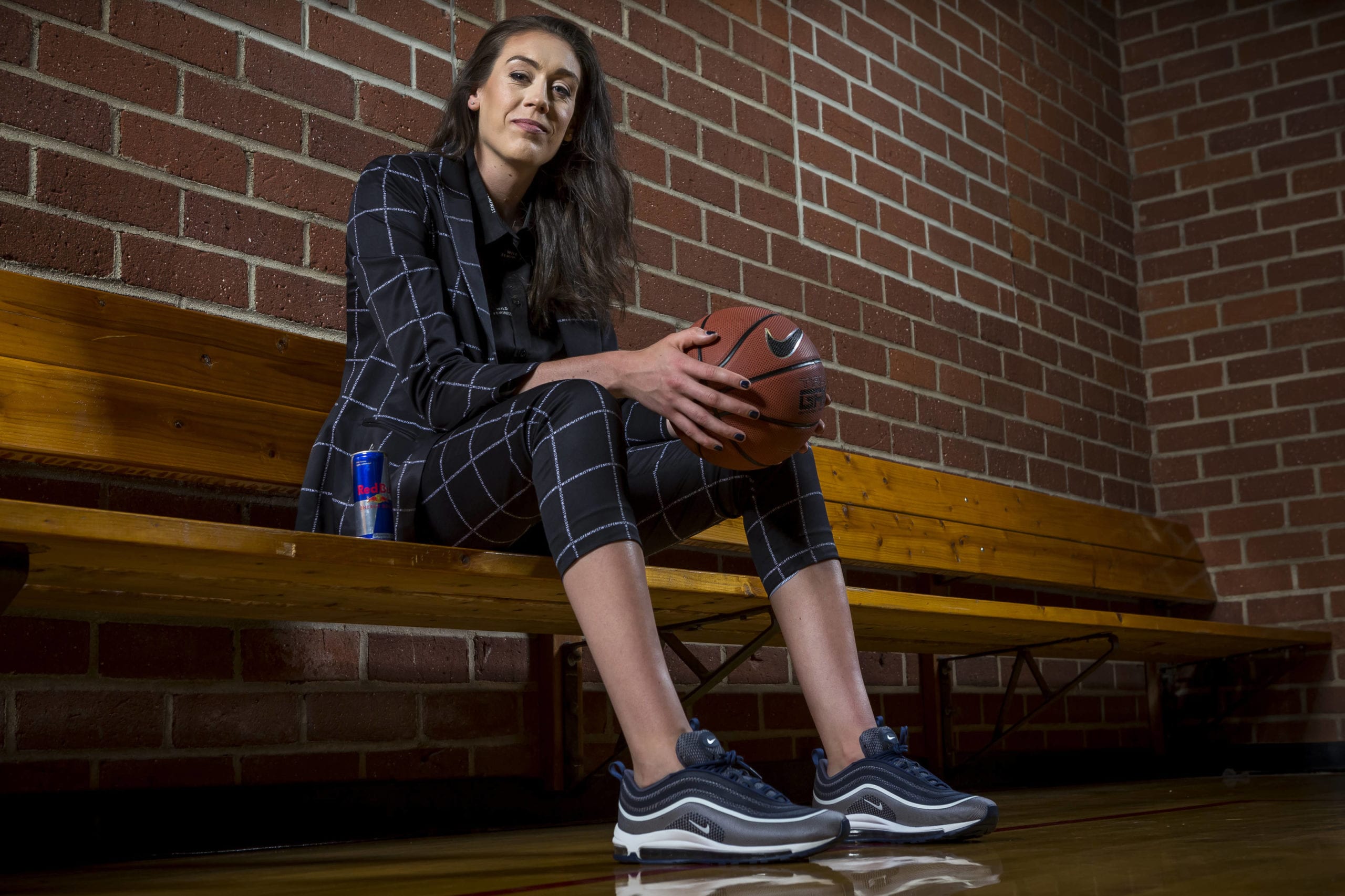 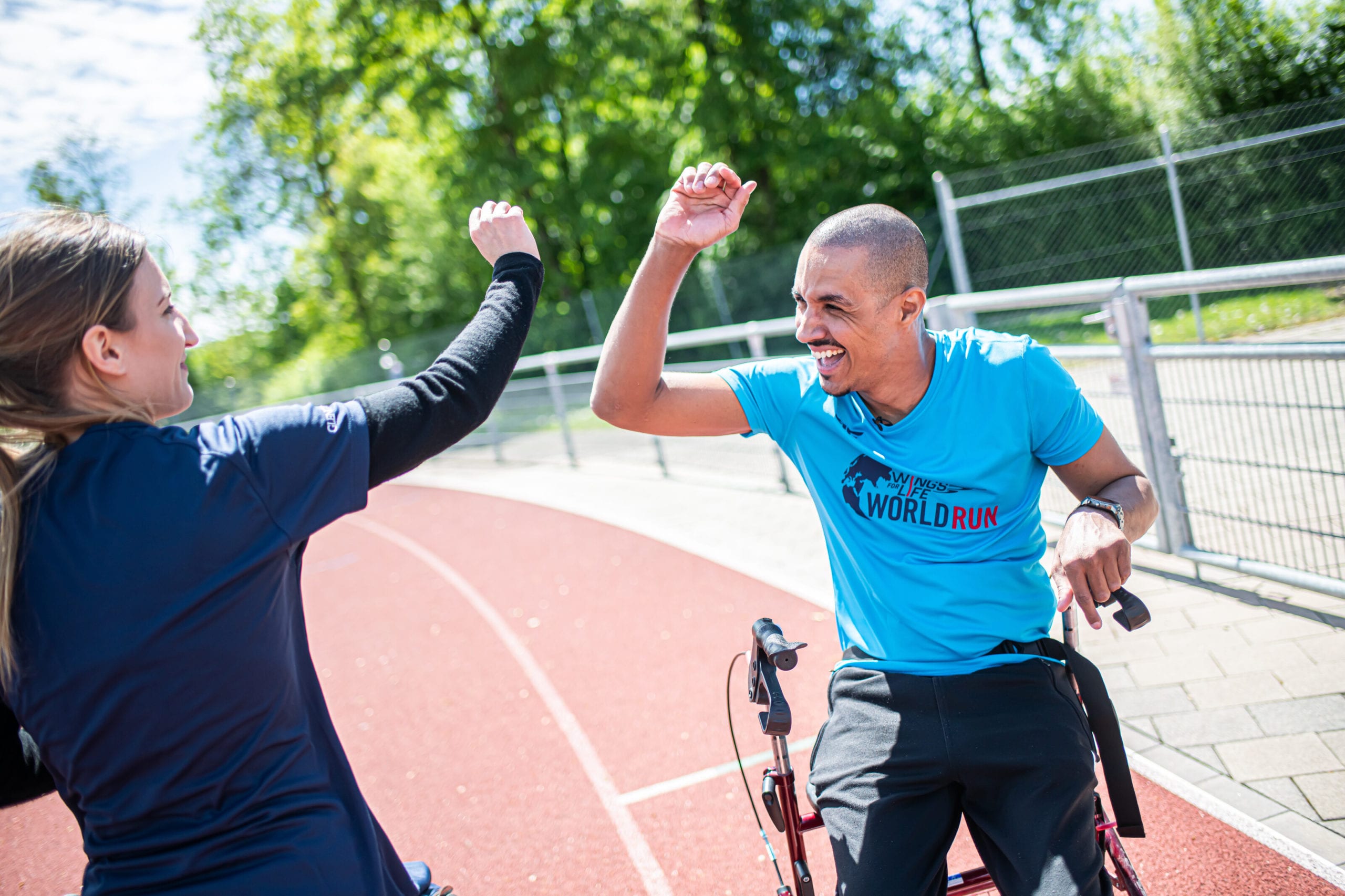 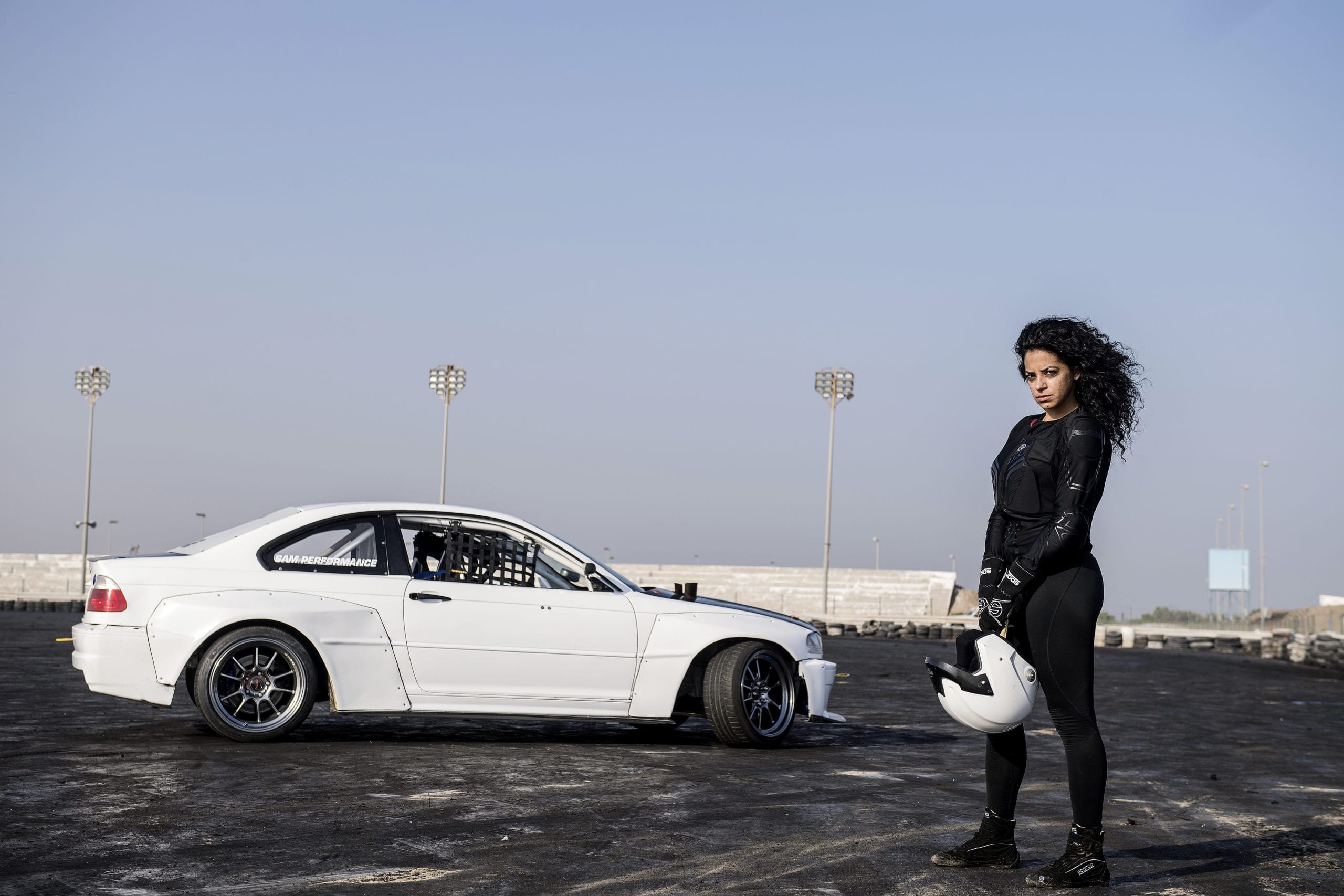